There are a growing number of Windows tablets available for under $200. But the Pipo W5 manages to stand out thanks to its support for pen input.

It’s expected to sell for about 899 yuan in China. That’s a little less than $150, although the tablet will likely cost a little more in the US or Europe if you can find a store that will ship it that far. 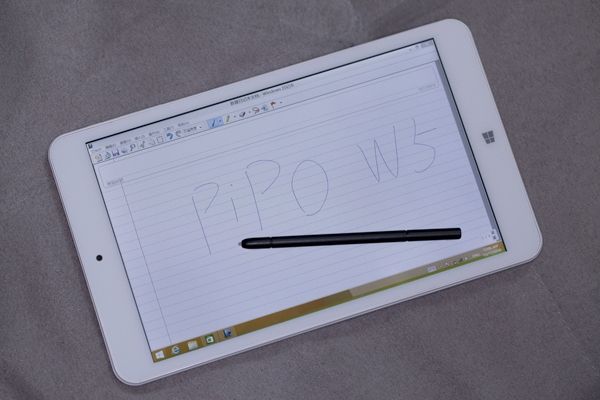 That gives it a little more memory and storage than you get with the recent sub-$200 tablets from Dell, HP, and others. But the processor isn’t quite as fast as the Atom Z3740 and Z3745 chips that powered the first 8 inch Windows 8 tablets which launched about a year ago.

The Pipo tablet has a 5MP rear camera, 2MP front camera, and a 4500mAh battery.