It’s been more than a year since Chinese PC maker Pipo introduced a Windows 10 tablet with a 12.3 inch display, a detachable keyboard, and a Qualcomm Snapdragon 850 processor with built-in support for 4G LTE. I’m not sure if the tablet ever went on sale in China, but to the best of my knowledge it wasn’t widely available outside of that country… until recently.

Now you can order Pipo W12 tablet and keyboard cover from AliExpress for about $444 (plus shipping, which brings the price to $477 for customers in the US). 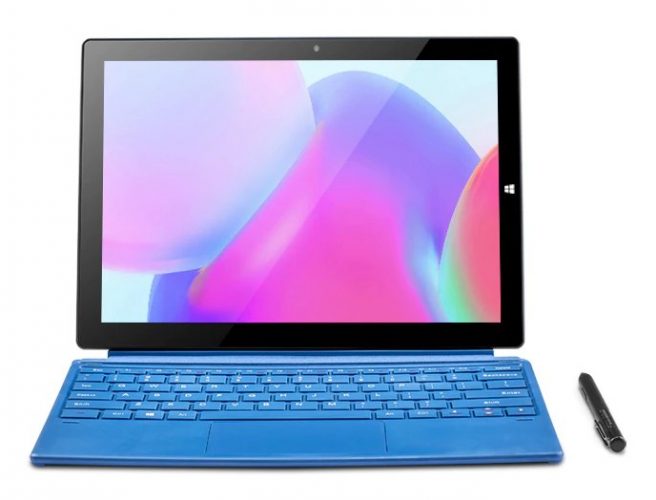 In addition to the detachable keyboard cover, the Pipo W12 works with a battery-powered digital pen with support for 1024 levels of pressure sensitivity and up to 200 days of battery life.

But the most noteworthy thing about this tablet is that it’s one of only a handful of Windows tablets powered by a Qualcomm Snapdragon processor, and one of the first that doesn’t come from a big name PC vendor like Lenovo, Asus, Samsung, or Microsoft. 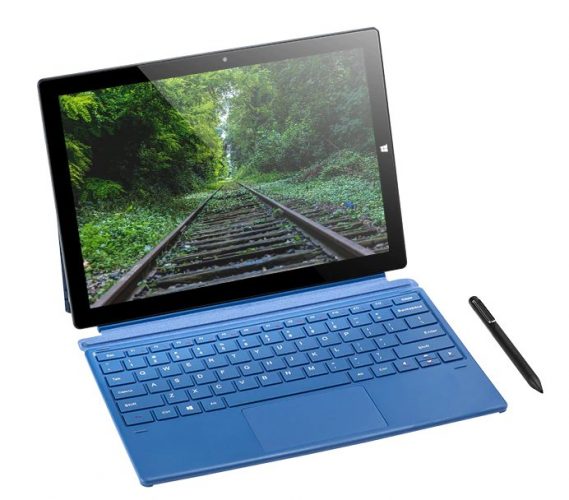 That said, it’s featuring an older Snapdragon processor that was released in 2018 as Qualcomm’s first chip designed specifically for Windows devices… but which was basically just a slightly more powerful version of the Snapdragon 845 processor that powered flagship Android phones released that year.

Qualcomm has released several newer chips that offer stronger performance since then… and Windows on ARM devices still have a reputation for being sluggish, especially when running Windows applications that haven’t been compiled specifically for ARM architecture.

So on the one hand, I wouldn’t expect the Pipo W12 to be a speed demon. But on the other, it’s a much more affordable device than most of the other Window son ARM tablets that have been released in recent years, so it might not be the worst option for someone looking for a compact computer with long battery life, 4G support, and compatibility with Windows software.

Just keep in mind that while you can order the tablet with US, EU, AU, or UK-specific USB-C power adapters, this is a Chinese product that ships straight from China and which may not come with the same level of customer service and support you’d get when buying from other vendors.