Chinese chip maker Rockchip has been promising to deliver a quad-core ARM Cortex-A9 processor for a while, and now it looks like it’s about ready to hit the streets.

The Pipo Max M9 will be one of the first tablets to ship with the new Rockchip RK3188 quad-core processor with ARM Mali 400 graphics, and t-kstore has posted some initial benchmark results for the tablet. 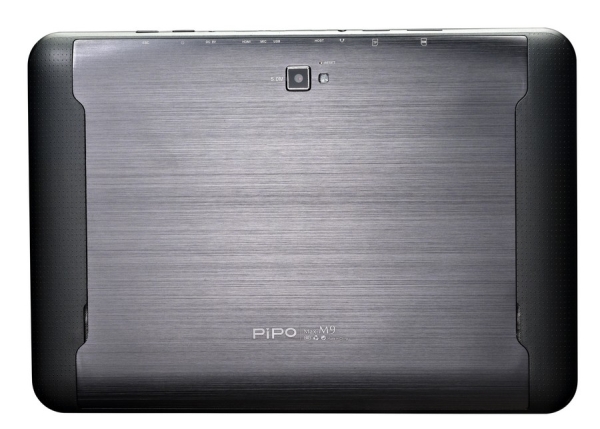 The tablet managed to score 18013 in Antutu and 5039 in Quadrant, which puts it somewhere between the Google Nexus 4 and Samsung Galaxy Note 2 in terms of performance. That’s not a bad place to be.

Bear in mind, these benchmarks test very specific performance measures and aren’t always indicative of real-world performance, but they do provide a way to pit one phone or tablet against another. 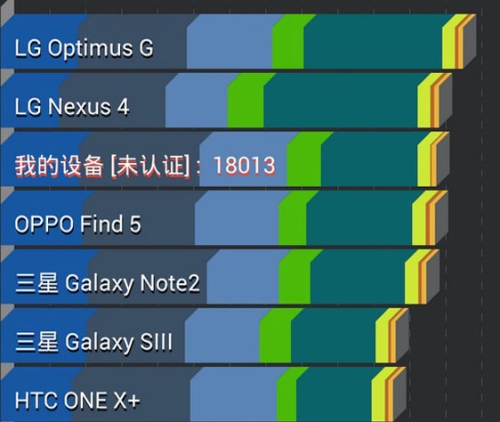 You can read more about how the benchmark results compare with those of other recent Chinese tablets at the SlateDroid forum.

Tech2.hu has posted some photos and a hands-on video of the tablet, and it looks pretty decent for a Chinese tablet from a company you may never have heard of.

Some vendors at AliExpress are already taking orders for the Pipo M9 tablet, with prices running around $280 to $300.