It’s called the Pipo M8Pro, and Geekbuying is taking pre-orders for the tablet for $229. 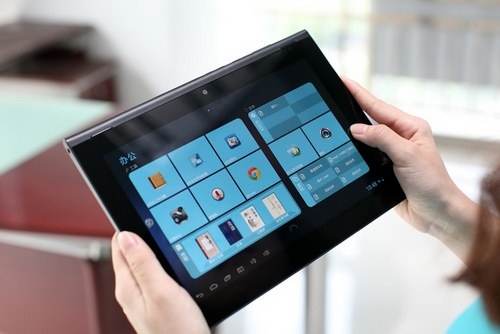 The tablet appears to be an upgraded version of the Pipo M8, which has a similar screen, but less memory and a slower processor.

The Rockchip RK3188 processor is one of the fastest ARM Cortex-A9 chips on the market at the moment. But with Qualcomm, NVIDA, and Samsung starting to roll out chips based on ARM Cortex-A15 and related designs, that’s not saying as much as it once was.

Still, at just $30 more than the price of a Nexus 7, the Pipo M8Pro offers a larger screen, more memory, a faster processor, a microSD card slot, and a faster CPU.