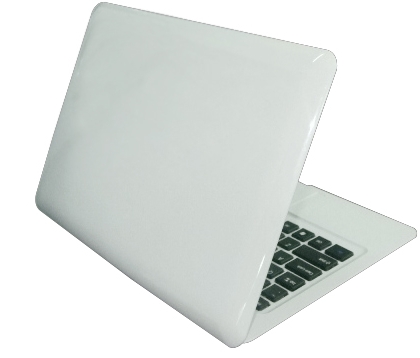 Australian PC maker Pioneer Computers has introduced a new 10 inch mini-laptop that weighs just 1.28 pounds. It also looks extraordinarily thin, although the dimensions listed on the product page look like they’re off — unless the notebook is 17 inches thick.

Part of the secret is that the Pioneer DreamBook Lite E10 chucks the usual Intel Atom processor for a 533MHz VIA 8505 ARM-based processor which shouldn’t need much in the ay of cooling. The computer also has a 10.1 inch, 1024 x 600 pixel display, 128MB of RAM, and 2 to 4G of flash storage. It runs Google Android or Windows CE.