Pine64’s first smartphone is set to ship by the end of the year… sort of.

The PinePhone is a $149 smartphone designed to run free and open source operating systems such as PostmarketOS, Ubuntu Touch, KDE Plasma Mobile, LuneOS, or Sailfish OS.

First unveiled in January, the PinePhone has been under development ever since — and the first pre-production phones were supposed to ship to developers in September.

After encountering several delays, Pine64 says those developer phones are going to start shipping this week — and on November 15th the company will begin taking pre-orders for the first PinePhone 64 Brave Heart Edition smartphones, which are set to ship in December. 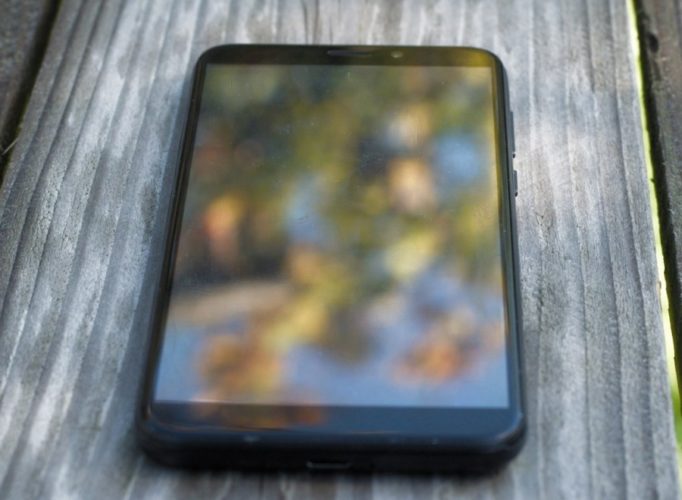 These phones are aimed at early adopters and will feature near-final hardware designs. The case and internal components will be pretty much the same as what you’d get if you bought a “final” version of the phone, which is set to go on sale in early 2020.

But Pine64 is calling these “Brave Heart” edition phones for a few reasons. First, the 2G antenna may be a little different in the final version to improve reception. Second, this will be the first mass production run of the hardware, so folks who pre-order this month are basically agreeing to be guinea pigs/beta testers.

Software is also still a work in progress. The good news is that all the phone’s hardware is supported by the software at this point… except the front-facing camera. But the bad news is that the software is described as beta, with Pine64 stating that “not everything works, bugs are to be expected, but overall things are really shaping up nicely.”

If you don’t want to be a beta tester, you may want to wait until March, 2020 when you’ll be able to order a production version of the PinePhone.

But if you do want to be one of the first folks to get your hand on an inexpensive phone designed to run free and open source software, pre-orders should go live at Pine64.org at 3:00AM Eastern on Friday, November 15th, 2019.

It’s not exactly a speed demon and doesn’t support NFC or wireless charging. But unlike most modern smartphones, it has a removable battery, a microSD card reader, and a 3.5mm headphone jack.