The PinePhone from Pine64 is an inexpensive phone that falls into that latter category. Priced at $150 and up, it’s designed to run GNU/Linux distributions… and to encourage developers to port Linux operating systems to run on mobile devices.

Since the project was first announced in early 2019, Pine64 has shipped tens of thousands of PinePhone units to early adopters including PinePhone “Braveheart” edition devices and five different PinePhone Community Edition models that hard updated hardware and which each shipped with a different operating system.

Now the PinePhone has graduated to beta status and customers can pre-order a PinePhone Beta Edition smartphone for $150 and up. 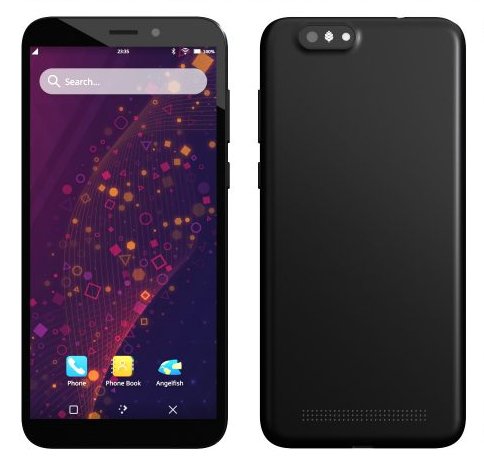 The PinePhone Beta Edition hardware is nearly identical to what you’d get if you bought a Community Edition model, so there’s little reason for existing PinePhone owners to buy a new one unless they want a spare.

But the new model comes in Pine64’s latest packaging, has a logo-free back cover (there is a Pine64 symbol between the rear camera and the flash bulb), and comes with Manjaro Linux featuring the KDE Plasma user interface pre-installed. 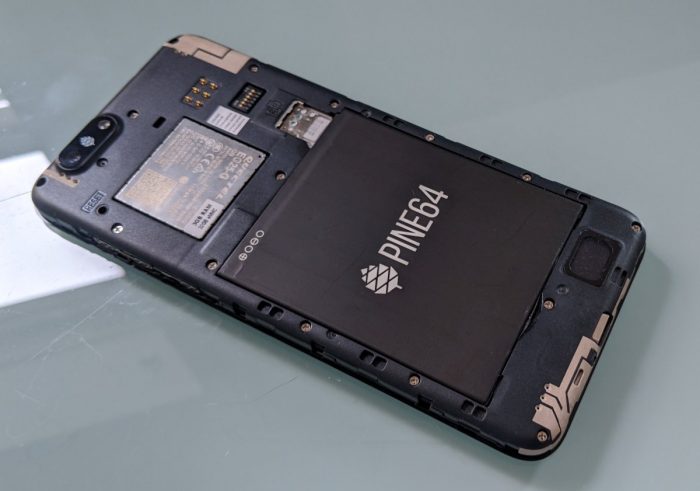 This versatility makes the PinePhone virtually unbrickable. Even if you mess up the software that comes with the phone, you can probably re-install it or switch to something else.

That the PinePhone might not be ready to replace your iPhone or Android phone just yet. Even the most functional GNU/Linux distributions for the PinePhone tend to be a little buggy and unstable at this point. Some features you need from a phone may not be available or reliable yet. And while it’s possible to run some Android apps on a Linux phone, doing so can be a bit of a headache and some apps may not work at all. 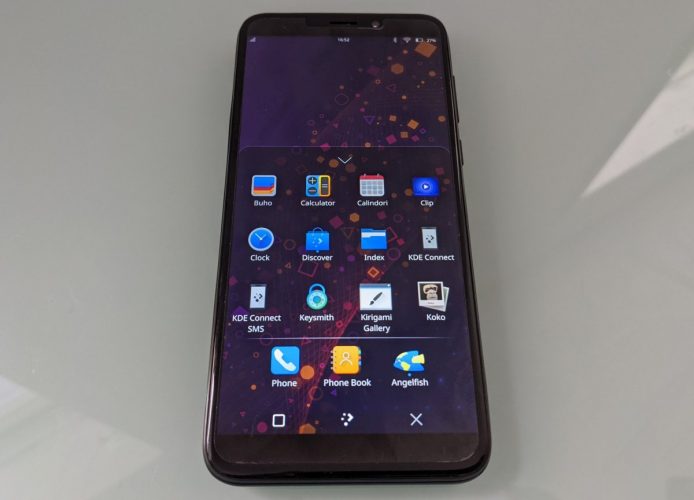 But software for the PinePhone is getting better all the time, and one day it’s conceivable that you’ll be able to use it or a similar device running a GNU/Linux distribution as your only smartphone… or maybe even your only computer. One of the niftiest things about Linux smartphones is that most are basically running desktop operating systems with a custom user interface optimized for small, touchscreen devices with ARM processors. But if you connect an external display, mouse, and keyboard, you can run desktop apps.

With that in mind, the Pine64 Beta Edition comes in two flavors:

The latter version not only has more memory and storage space, but it also comes with a USB-C adapter featuring HDMI and Ethernet ports, two USB Type-A ports, and a USB-C port (for charging).

Just keep in mind that one of the reasons the PinePhone is so inexpensive is that it has fairly cheap hardware. Even as software for this phone gets more usable, it’s never going to be a speed demon. It’s powered by a 1.2 GHz Allwinner A64 quad-core ARM Cortex-A53 processor with Mali-400MP2 graphics and features eMMC storage and LPDDR3 memory. The 5MP rear camera and 2MP front-facing cameras are getting more usable all the time with camera app updates, but they’ll never take shots that can rival those you’d get from the latest iPhone or Pixel phones.

But the PinePhone is still a pretty impressive device for Linux and open source enthusiasts. It’s the most affordable Linux-friendly phone to date, costing less than one fifth as much as a Purism Librem 5, for example. It’s helped spur development of Linux for phones. And unlike most modern smartphones, it has a a 3.5mm headphone jack as well as a removable back cover that allows you to: 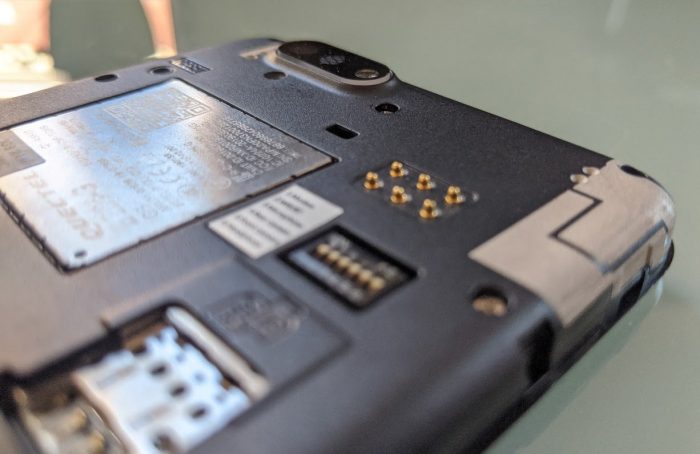 Here’s a run-down of key specs for the PinePhone.

For more coverage of the PinePhone and other mobile Linux devices, check out our sister site, LinuxSmartphones.