Pine64 has been selling cheap Linux laptops for a few years, and now the company is getting ready to launch something a little… less cheap.

With a target price of $199, the upcoming Pinebook Pro certainly isn’t a high-end computer. But for about twice the price of the original Pinebook you get a full HD display, twice the RAM, much more storage, and a significantly more powerful processor. 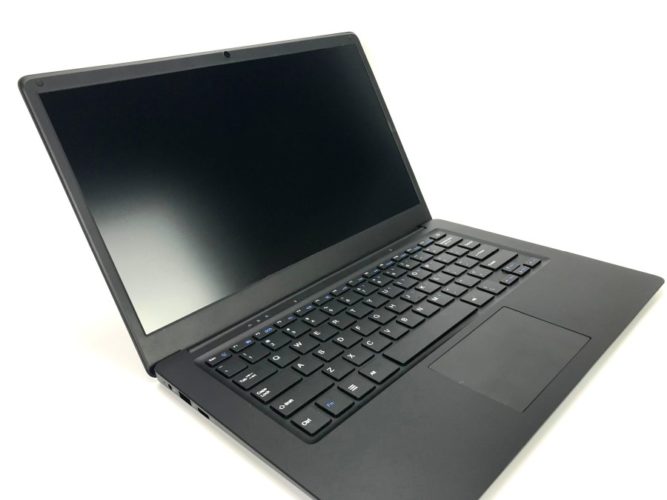 Pine64 hasn’t announced when you’ll be able to buy one yet, but the company says the Pinebook Pro is coming “later this year.” In the meantime, here’s a rundown of the spec sheet:

The Pinebook Pro will ship standard with 64GB of eMMC storage, but members of the Pine64 user forums will get a free upgrade to 128GB.

Pine64 has also announced a bunch of other new products ahead of FOSDEM 2019, including a new 2-in-1 tablet called the PineTab. It’s basically got the guts of the 11.6 inch Pinebook laptop that the company currently sells for $99, but in a tablet form factor and with a detachable keyboard. And the company has revealed that it has a development kit for its previously announced PinePhone… and that the goal is to eventually sell the phone for just $149.