Some laptops let you upgrade the memory or storage… although that’s a feature that’s becoming less common on modern thin and light notebook computers. But very few laptops support CPU upgrades — typically you’re stuck with the processor that came with your laptop.

Surprisingly one of the few exceptions to the rule may be one of the cheapest laptops around.

Pine64 has announced that it’s planning to release a CPU upgrade kit for the original Pinebook — a Linux laptop that sells for just $100. 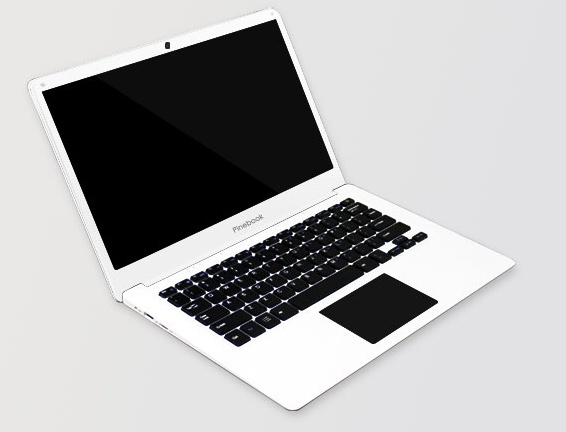 When Pine64 announced plans to launch a new model, the company promised some sort of upgrade path for existing Pinebook owners. Now the company says it’s close to making that happen.

The company plans to offer an upgrade kit in the first quarter of 2020 that will let users bring Pinebook Pro-like hardware to the first-gen PineBook.

That means you’ll be able to upgrade from an Allwinner A64 processor to a higher-performance RK3399 chip. I suspect the upgrade kit will probably be a complete system-on-a-module which will also include memory and storage upgrades.

There’s no word on the price for the new kit yet. But hopefully it will be cheaper than just buying a whole new laptop, because the plan is to not only provide an upgrade path for existing customers, but also to help eliminate e-waste by letting those customers hold onto their existing laptop shell for longer.