Pine64 launched a single-board computer called the Pine A64 last year. It features an Allwinner A64 ARM Cortex-A53 processor and sells for $15 and up.

Now the company has introduced a laptop that uses the same processor and supports just about any Android or Linux-based software that can run on the Pine A64,.

The laptop is called the Pinebook, and there are two options available: an $89 version with an 11.6 inch display or a $99 model with a 14 inch screen. 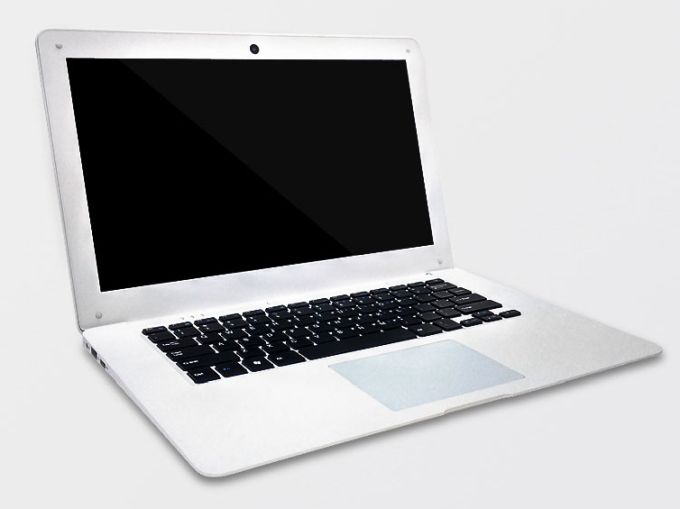 There are two USB 2.0 ports, a microSD card slot, a mini HDMI port, and a headphone jack.

Since the Pinebook laptops have the same processor as the Pine A64, you should be able to run any version of Ubuntu, Debian, Adroid or other operating systems tat users have managed to run on the single board computer. A Chromium OS build is also in the works if you want to use the laptop as a sort of DIY Chromebook.

The laptop is said to measure about half an inch thick and weigh about 2.7 pounds, but I’d take those figures with a grain of salt, since there are two sizes for the laptop, but only one set of measurements.

Pine isn’t selling the laptop yet, but you can register to be notified when it goes on sale. While the specs aren’t stellar, the price seems pretty good for a portable, low-power Linux laptop.