First announced in June, Pine64 has announced that the SOQuartz Compute Module W is now available for purchase for $35 and up. 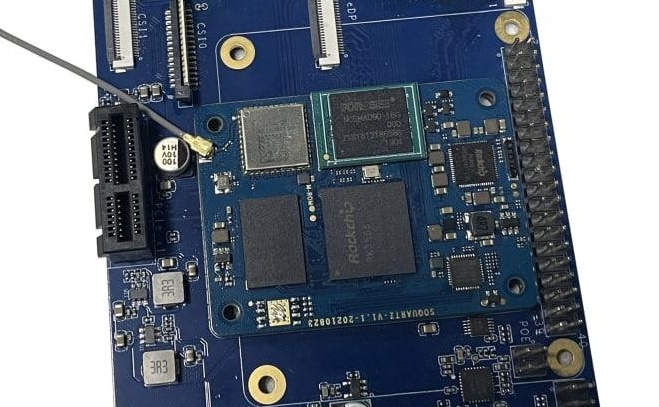 There are three prices/configurations available:

Each model features LPDDR4 memory, support for WiFi 5 and Bluetooth 5.0, and multiple interfaces for displays, cameras, Ethernet, USB 2.0, and PCIe hardware as well as 28 GPIO pins.

Pine64 says there will also be a cheaper version available in the future that lacks the WiFi and Bluetooth capabilities. And if you want to add storage, Pine64 says you can purchase an eMMC module separately and solder it to the board yourself.

The company notes that while the SOQuartz hardware is available for purchase immediately, software for the compute module is still in its early stages, and while you can boot Linux on the system it “will be months before end-users and industry partners can reliably deploy it.” So if you’re looking for something that’s already compatible with a robust software ecosystem, you may be better off with a Raspberry Pi module for now.

But eventually the SOQuartz board, like Radxa’s CM3 may offer an alternative for folks that want a device capable of on-device AI acceleration, since both boards have a Rockchip RK3566 processor with a 2 GHz ARM Cortex-A55 CPU, Mali-G52 graphics, and 0.8 TOPS neural acceleration engine.