Have an Android tablet or TV box with a Rockchip RK3188 processor, and wish it ran a desktop operating system rather than a mobile OS? A new build of PicUntu is available, bringing the full Ubuntu Linux experience to devices with RK3188 processors. 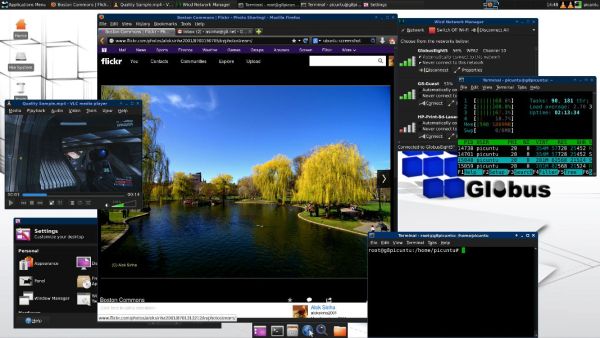 The Rockchip RK3188 processor is a quad-core ARM Cortex-A9 chip with Mali 400 graphics. It’s one of the fastest Cortex-A9 processors around — although there’s no support for hardware-accelerated graphics when you’re running PicUntu.

You can still watch videos or play games using PicUntu, but you’ll have to rely on CPU power to do that.

Instructions for running PicUntu are available at the Rikomagic UK forum. Officially supported devices include the MK802 IV TV stick, and there are builds available for use with 720p and 1080p displays.

Developers are still working on adding support for additional devices, the Mali 400 graphics, and built-in Bluetooth hardware, among other things.