Pico has been showing off standalone virtual headsets with smartphone-like hardware since last year. Now the company is getting ready to ship a new model called the Pico Goblin.

Instead, it’s permanently affixed to a VR headset, making it easier to put on that a Google Daydream View + smartphone solution. With a list price of $269, it’s also cheaper than buying a phone and a separate headset (although more expensive than buying a headset to use with an existing phone. 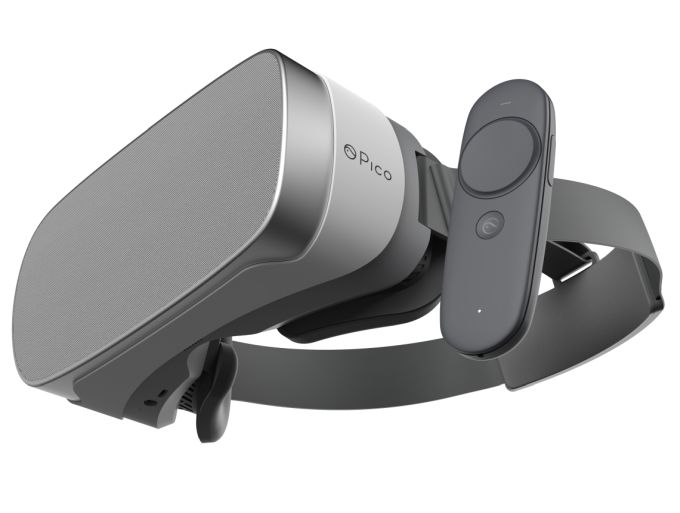 Pico plans to begin shipping the Goblin in about 2 months, but you can save $20 by pre-ordering one now for $249.

In addition to the headset you get a motion controller with 3 degrees of freedom motion tracking.

The system also comes with a couple of VR games preloaded and Pico says it’ll support more than 50 games on launch day.

One thing to keep in mind is that Pico is not using the word Daydream anywhere in its promotional material, so it’s unclear if all games that are compatible with Google’s virtual reality platform will run on a Pico Goblin.

But for $250 – $270, it might be one of the most affordable all-in-one virtual reality devices available… at least for now.

The system has a display refresh rate of 70 Hz and a 92 degree field of view. And the system features a microSD card reader for additional storage, a 3.5mm jack for headphones, and a micro USB 2.0 port. There’s also a 3,500 mAh battery, which Pico says should be good for up to 2.5 hours of gaming time.