Google is expected to launch at least two new smartphones later this year, and while the official names haven’t been revealed yet, it’s likely that one will be a follow-up to the 2016 Google Pixel, while the other will be a larger phone which replaces the Pixel XL in Google’s lineup.

A lot of leaks have focused on the “Pixel XL 2,” or whatever it’ll be called. But rumor has it that the smaller model will have a different manufacturer and a different design which, quite frankly, makes it look a lot like the original Google Pixel.

How much does it look like the original? Evan Blass is here to help you find out. 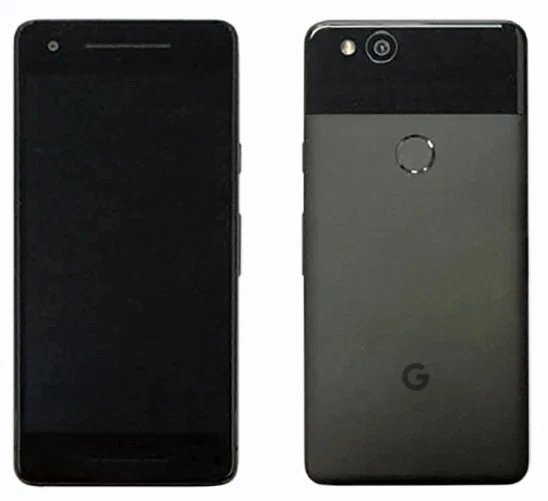 Writing for VentureBeat, he’s posted pictures that allegedly show the front and back of the phone, which is codenamed “Walleye.”

LG is expected to manufacture the 2nd-gen Pixel XL, which is said to have slimmer bezels, to give the phone a more modern feature found on competing devices from Samsung, LG, and others.

The Pixel 2 will pick up a few new features though: Blass reports it has stereo front-facing speakers, and a squeeze-sensitive frame, much like the one used on the company’s HTC U11. That suggests native squeeze gesture support may be coming to Android… or at least to Google’s Pixel launcher application.