Phosh is an open source user, mobile-friendly user interface originally created by Purism for the Librem 5 smartphone It’s designed from the ground up to work with small, touchscreen devices. It’s now available for a wide range of mobile Linux distributions.

But some features that have been available for other mobile operating systems for years are still making their way to Phosh. For example, version v0.13.1, which was released today, is the first that has a “clear all” button that lets you dismiss multiple notifications at once. 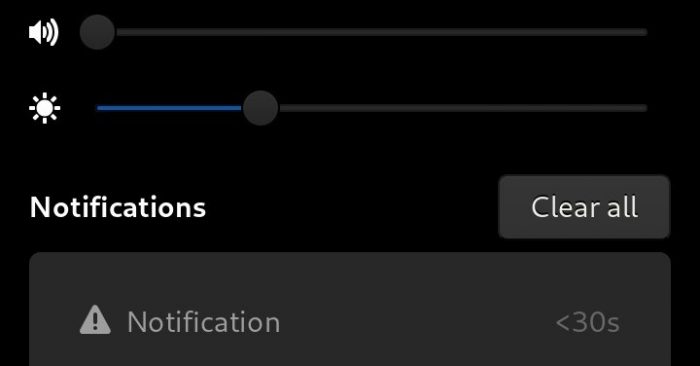 Previously if you had multiple alerts for missed calls, text messages, or other notifications, you had to dismiss them one at a time. Now you can do it by tapping a single button. This is the sort of small, but significant change that makes life a little easier for folks using the Phosh “phone shell” with a Linux distro like PureOS, Arch, Mobian, or postmarketOS.

Earlier this month developers released version 0.13.0 of Phosh, which brought features including the ability to display notification summaries and handle incoming phone calls from the lock screen, support for a high contrast mode, and other changes.