After Fitbit acquired smartwatch company Pebble in 2016, the company promised to keep Pebble’s software and services running through the end of 2017. While Pebble stopped making and selling watches, that move at least meant that existing customers would be able to squeeze a little extra life out of their wearables.

Now Fibit has extended the Pebble lifespan a bit more. The company says it’ll continue to support the smartwatch ecosystem through June 30, 2018. 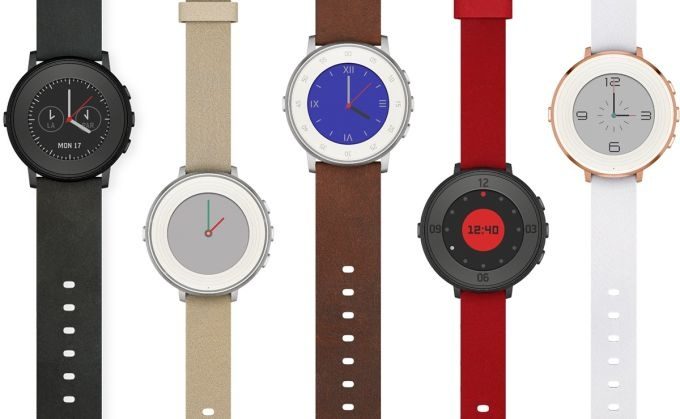 You’ll still be able to use Pebble watches after that time, thanks to a software update that rolled out last year. But some features will stop working, including the Pebble app store, voice recognition, SMS and email replies, and timeline pin from third-party apps.

Fitbit would really like Pebble users to upgrade to the recently-released Fitbit Ionic smartwatch though. The first full-fledged smartwatch to wear the Fitbit name is a $300 wearable with a 1.4 inch, 348 x 250 pixel display, water resistance up to 50 meters, mobile payment support, GPS, and a heart rate sensor, among other things.

Fitbit says extending the lifespan of the Pebble ecosystem will give users more time to decide if they want to switch to an Ionic watch, and give Pebble developers time to build apps for the Fibit OS platform. The company is also sweetening the deal a bit by offering existing Pebble owners a chance to save $50 when they buy a Fitbit Ionic watch. You can find more details in Fitbit’s blog post.