Pebble may not be selling smartwatches anymore, but if you already have a Pebble watch it should continue working… for a while.

Fitbit recently announced plans to acquire Pebble’s intellectual property, key personell, and other asset… but not the company’s hardware. At the time Fitbit said that while no future software updates were planned, Pebble watches would continue to work for a while.

Now the company is clarifying that Pebble’s software and services will continue to be available through 2017. 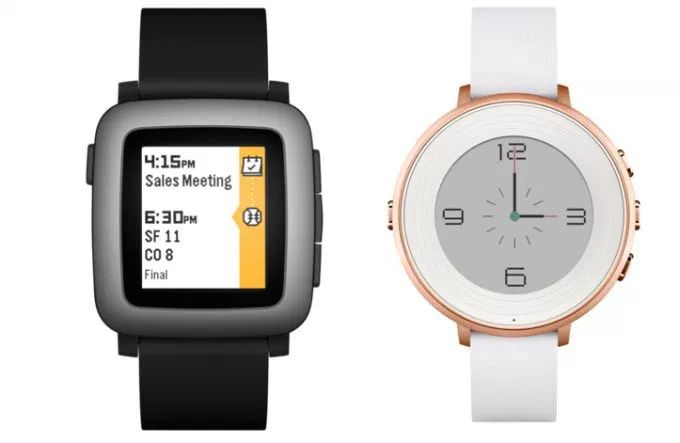 While I wouldn’t recommend anyone go out and buy a Pebble watch today, if you already have one, you should be able to continue using it for at least a year… maybe.

The Pebble appstore, developer portal, SDK, and other tools will continue to function through the next year. You’ll be able to download and install apps, and developers can continue to submit new apps or update existing apps during that time.

Pebble also plans to reduce dependency on the company’s own cloud services, which could allow you to continue using your watch even after the company does shut down its servers.

But Pebble is not promising to release any other future updates to those services. So if Apple releases iOS 11 or Google moves to Android 8 in the next year, there’s no guarantee that the Pebble app will run on smartphones running those operating systems. And if a security vulnerability affecting Pebble services is discovered, there’s no guarantee that it’ll be patched.

Maybe independent developers will step up and fill the void with custom ROMs for Pebble watches. There’s already a Pebble development board at the xda-developers forum.