The Pebble is a smart watch with a low-power E Ink display that’s easily readable in direct sunlight. While you can use the watch to tell the time, it can also be paired with an iPhone or Android phone to display caller ID information, text messages, Facebook or email alerts, or other data. It can also control media playback on your phone.

Right now the Pebble is still under development, but when the company behind the project took to Kickstarter to raise some money things went a little crazy.

The watch broke all records for the most money raised by a Kickstarter project weeks ago. Now the total amount of money raised has topped $10 million and the Pebble team has accepted 85,000 pre-orders for the watch. 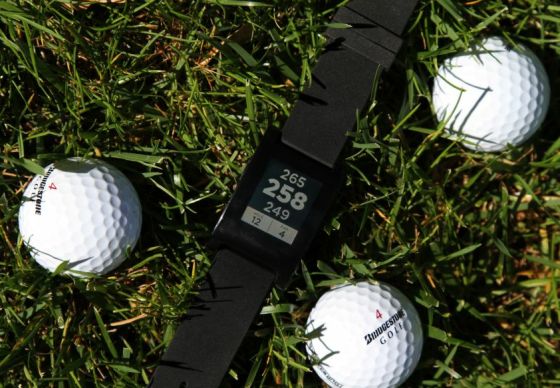 The developers decided to cap pre-orders at that level and are now just accepting $1 pledges from anyone interested in signing up for updates.

Since the company raised far more money than anticipated, the developers have decided to add a few additional features to the Pebble.

It will now support Bluetooth 4.0 as well as Bluetooth 2.1 and feature a waterproof design.

When the Pebble is ready to ship it will be available from getpebble.com for $150.