For nearly a year I’ve had a tiny laptop with a 7 inch touchscreen display and sluggish performance sitting on my desk. Peakago sent me a demo unit of their mini-laptop before launching a crowdfunding campaign in late 2019… but told me to hold off on posting a review until they could send me a model with a faster processor.

That upgraded review unit never arrived. And nobody who spent $269 or more to buy a Peakago has received anything from the company yet either. 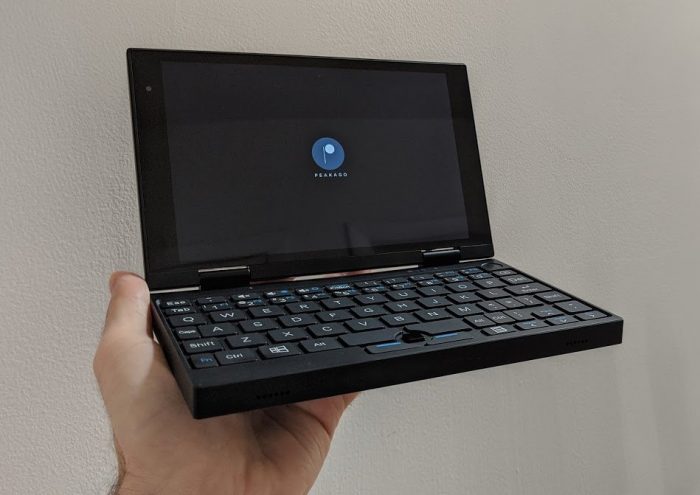 Peakago initially said that it would begin shipping mini-laptops in March, but the company posted an update to its Indiegogo page in March saying that there would be an “adjustment” due to the COVID-19 pandemic.

Since then the company has gone radio silent and hundreds of comments from disappointed backers of the campaign have gone unanswered. I also haven’t received any responses from emails to my contact at the company since January, and the Peakago website appears to be dead. The last time I checked, it was showing a Shopify placeholder message. 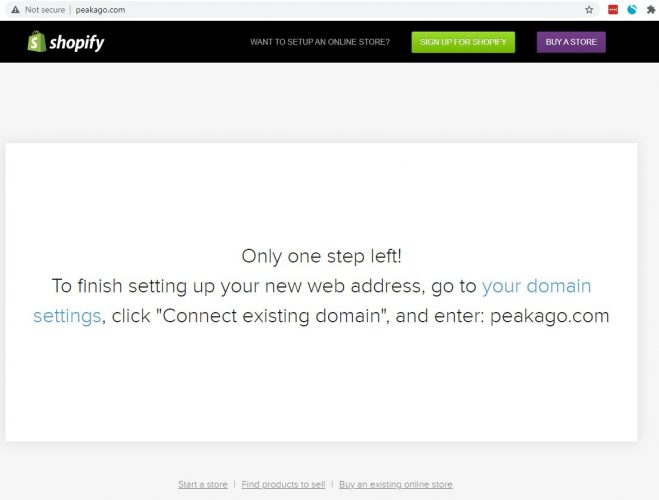 At this point it seems highly unlikely that anyone who paid for a Peakago will ever receive one, despite the company having sent demo units to a handful of bloggers and YouTubers late last year.

It’s always worth keeping in mind that backing a crowdfunding campaign is not the same thing as purchasing a product from a store – there’s always some risk involved, and often your money is supposed to help a company turn a prototype into a real, shipping product.

But Peakago presented itself as a company that had already made that transition. According to a timeline posted to Indiegogo, “pilot production” was supposed to begin in September 2019, the crowdfunding campaign was scheduled for November of the same year, and the little laptop was slated to ship a a few months after the end of the campaign in December. 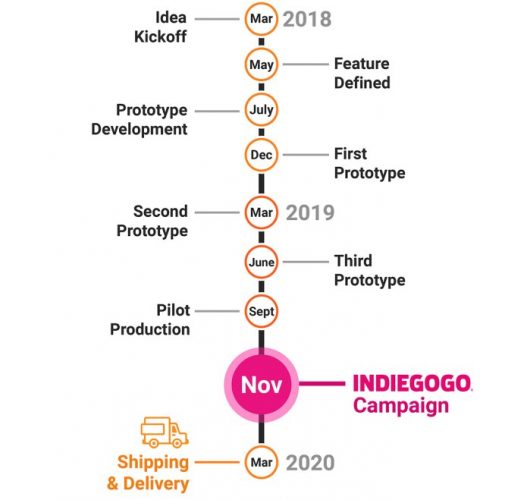 Honestly, backers aren’t missing all that much (except their money). While I never did give the Peakago prototype a full review, I can say that while the form factor is nice (if not exactly unique), the demo unit the company sent me is slow as molasses. It takes longer to boot than most devices in this category, isn’t much good for multitasking, and generally feels kind of painful to use.

That’s not surprising for a Windows 10 device laptop with a 2-watt Intel Atom x5-Z8350 processor and eMMC storage, but the Peakago prototype felt even slower than Windows tablets I’ve tested that featured similar specs.

While the little laptop was positioned as a cheaper alternative to similar devices from companies like GPD and One Netbook, I wouldn’t really recommend anyone spend money on a Peakago today even if they could.

As for folks who already sent their money, it doesn’t seem like Indiegogo offers much recourse, but some commenters say they’ve had success getting their credit card companies to respond to chargeback claim.

16 replies on “Peakago fails to deliver its crowdfunded mini-laptop”