Intel has apparently pushed back the coming out party for its new 22nm Ivy Bridge processors by about two months. The company now expects notebooks with the next-generation chips to hit the streets in June. Earlier, Intel had hoped to see that happen in April. 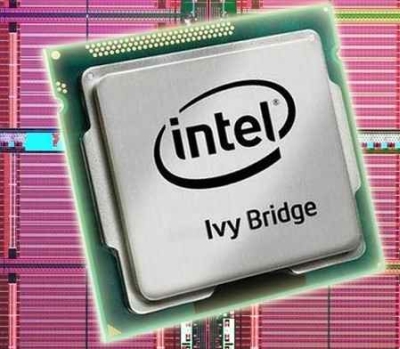 That means that if you’ve been holding off on buying a new ultrabook, laptop, or other product until the new chips hit the market, it looks like you’re going to be waiting until this summer.

Update: At a press conference today, Intel CEO Paul Otellini said Ivy Bridge is on track to be released in the spring, or “the next few months.” It’s not clear whether he meant that’s when Intel will ship the chips to device makers or if that’s when we’ll actually start seeing computers with Ivy Bridge processors on store shelves.

The Ivy Bridge platform is designed to offer improved overall performance at the same time as reduced power consumption, which should lead to laptops with longer battery life.