PCLinuxOS is a popular Linux-based operating system focused on ease of use. The developers roll out updates on a regular basis, so if you’ve been running PCLinuxOS for a while and keeping your software up to date you won’t be surprised by anything in the latest release.

But if you’re looking for a new full-featured Linux operating system for your computer, this month’s PCLinuxOS KDE 2012.08 is worth checking out. 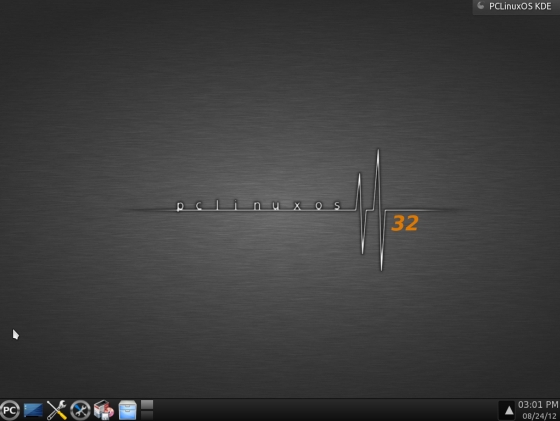 There are actually two versions available. PCLinuxOS KDE and PCLinuxOS KDE MiniME both include the KDE 4.8.3 desktop environment, a version of the Linux 3.2.18 kernel, and support for NVIDIA and ATI/ADM graphics.

But the full 1.3GB LiveDVD includes a ton of populwer applications for multimedia, graphics, an internet including LibreOffice, Skype, Firefox, GIMP, and Dropbox.

Both versions are designed to run on computers with at least 512MB of RAM, a relatively recent AMD or Intel processor, and 4GB or more of storage.

If you prefer a simpler, lighter-weight desktop environment, there’s also a version of PCLinuxOS based on LXDE. The latest build was released in June, and it’s available as a 641MB download.

One reply on “PCLinuxOS KDE 2012.08 operating system includes apps for nearly every occasion”