The pcDuino3 is a single-board computer that sells for $77, runs Android or Ubuntu Linux, and features a dual-core ARM Cortex-A7 processor. But it doesn’t look like your typical computer, since it lacks a case.

So meet the pcDuino3S. It’s basically the same system, but in a steel case.

The pcDuino3S is available from LinkSprite for $99. 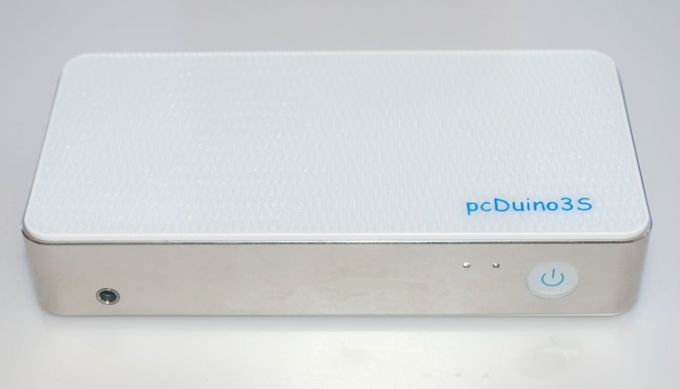 The system features 1GB of RAM, 4GB of built-in storage, a microSD card reader which support sup to 32GB of removable storage, 10/100 Ethernet, 3 USB ports, and a 3.5mm audio jack. It has an HDMI port for connecting an external display.

While the 1 GHz Allwinner A20 processor with Mali-400 graphics isn’t exactly the fastest ARM-based chip around, it’s a relatively inexpensive option which should be able to handle most basic tasks. 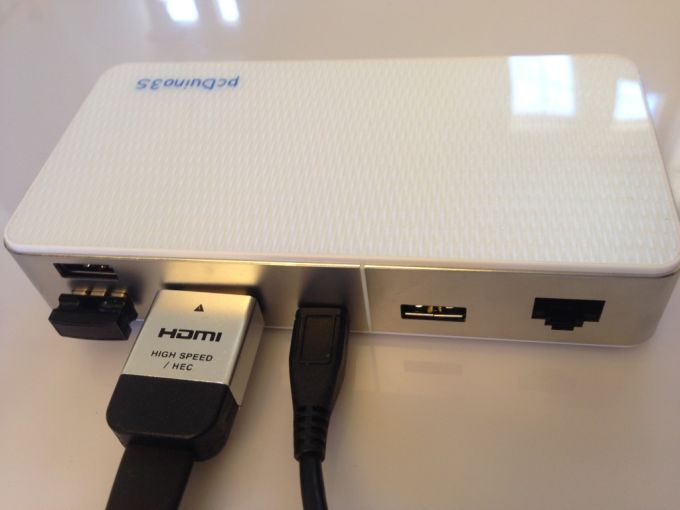 Interestingly, while the pcDuino3S has the same basic features as the single-board computer without a case, it looks like this model has a different circuit board with ports in different positions, as you can see from the videos showing how to assemble or take apart the case.

Generally the pcDuino3 is designed as a developer-friendly board, while the pcDuino3S is a relatively inexpensive PC that can run Android 4.2 or Ubuntu 12.04 and which could be used as a media player, thin client, or for other low-power PC tasks.