We may be living in the age of the smartphone, but there are still plenty of notebook and desktop computers out there. The analysts at IDC say 62.4 million personal computers were shipped worldwide in the second quarter of 2016, while rival Gartner puts the number at 64.3 million.

Both companies agree that’s fewer PCs than shipped during the same period in 2015… but there are a few bright spots for PC makers in the reports: IDC had expected a larger decline in shipments, and while global shipments were down, things were actually up a little bit in the United States. 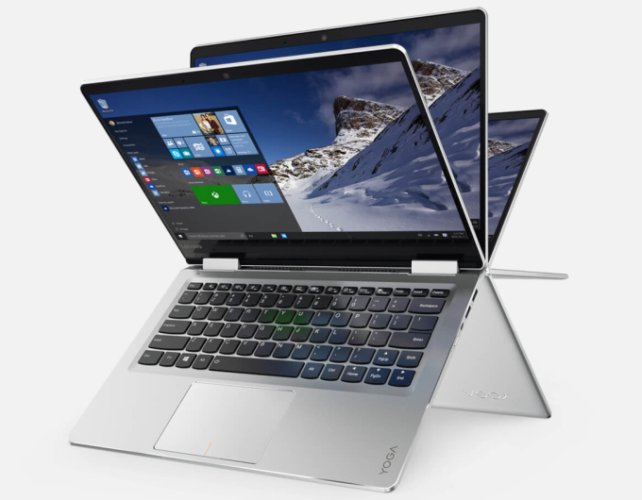 You can dig into the reports (or at least the freely available press releases) for more details, but here are a few highlights:

The coming year should be an interesting one. Microsoft’s free Windows 10 upgrade offer ends at the end of July, which could prompt some people to buy new computers rather than upgrading old ones in the future… on the other hand, if they haven’t taken advantage of the free upgrade offer by now, maybe those potential customers don’t want Windows 10.

Apple, meanwhile, continues to offer free operating system upgrades for most of its recent computers. But rumor has it that the company has new hardware on the way which could help boost the company’s notebook sales.