The increase was a modest one… and it’s unclear if it’ll be sustainable. But it looks like we’re not living in entirely post-PC world just yet. 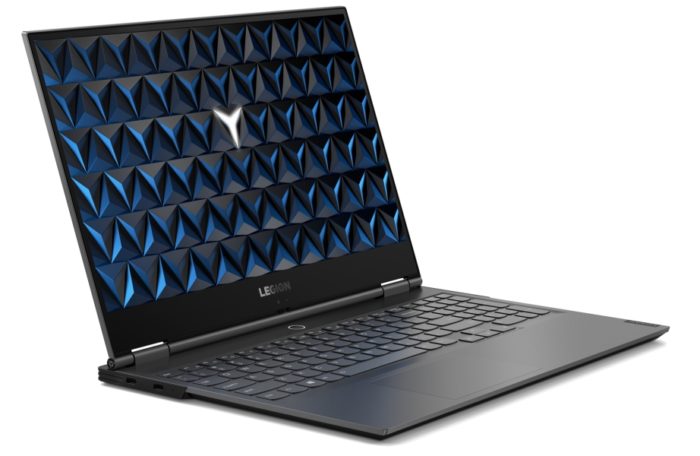 According to IDC’s figures, PC shipments rose by 2.7 percent in 2019. Gartner measured just a 0.6 percent increase. The discrepancy is due to what each firm considers a PC (IDC says Chomebooks are PCs, but tablets are not, while Gartner includes tablets like the Microsoft Surface, but not Chromebooks. I have no idea how the companies will categorize upcoming foldables like the Lenovo ThinkPad X1 Fold).

But both agree that this is the first time in seven years when there was any kind of uptick.

One major contributing factor? The impending end-of-support for Windows 7, which prompted many businesses to replace their aging PCs last year. That trend will likely continue for the next few quarters, but it’s unclear what will happen when the share of computers running Windows 7 diminishes.

So… maybe in that sense we are already living in a post-PC world.

A few other fun facts from the PC shipment reports: