Computer makers still shipped a lot of hardware: according to Gartner the total for 2016 was about 270 million units. But that’s down from more than 350 million units in 2012. 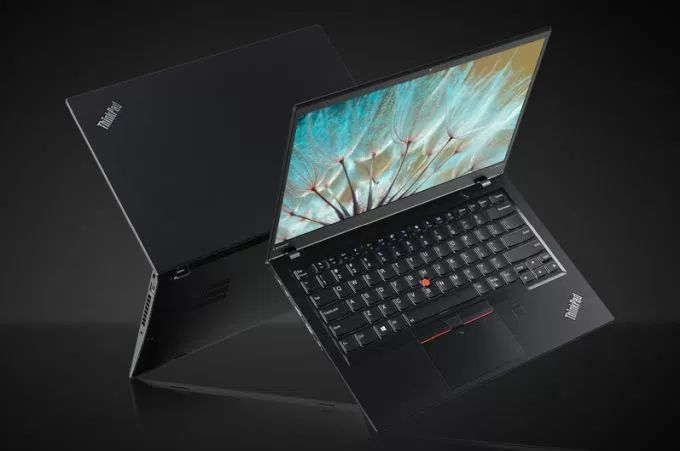 Does this mean traditional PCs are on the way out? Maybe. But probably not just yet.

As Gartner notes, the PC market has been stagnating while smartphone shipments have continued to climb. Many people are using their phones for things that they used to rely on a laptop or desktop computer for. That doesn’t necessarily mean they’ve stopped using computer altogether, but folks who use a PC less frequently than they used to may not feel the need to upgrade as often as they used to.

It’s likely that desktop and laptop computers will continue to be popular with gamers, business users, and some other core groups.

Gartner’s estimates put Lenovo as the top PC maker in 2016, with about 56 million units shipped, followed by HP, Dell, Asus, Apple, and Acer.