Intel’s Atom Z2670 Clover Trail processor is the company’s new low-power system-on-a-chip designed for Windows 8 tablets and other devices. The company is officially kicking off Clover Trail season at an event in San Fransisco next week, where a number of top PC makers will show off devices powered by the new chip. 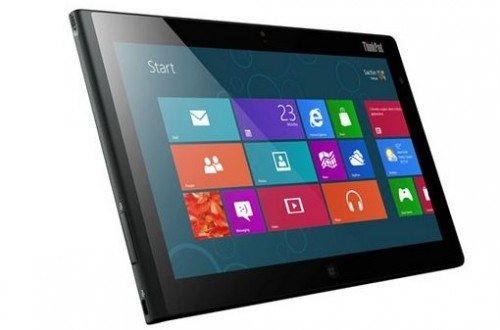 Acer, Asus, Dell, HP, Lenovo, Samsung, and ZTE will all be on-hand to showcase Windows 8 computers with Clover Trail chips.

The Clover Trail processor is a cousin to the Intel Medfield chip used for smartphones. It’s a faster processor though, which has 2 CPU cores and a faster graphics processor.

Intel has designed the Atom Z2670 as an energy-efficient chip which has a new “active idle” power state that allows tablets and other computers to basically go to sleep while still connected to the internet. This makes sure you don’t miss incoming email messages, social network notifications, or other important data, but allows the device to use 20 times less power than while fully active.

The new system-on-a-chip is expected to be used primarily in tablets and convertible notebooks.