If you look at the Google Play Store’s list of top free apps, you’ll find well-known software such as Facebook, Pandora, and Instagram. But if you look at the top apps that people actually paid for, you’ll find power-user apps that folks who don’t regularly read Android blogs or user forums might not even be aware of, such as SwiftKey, Nova Launcher Pro, and Titanium Backup Pro. 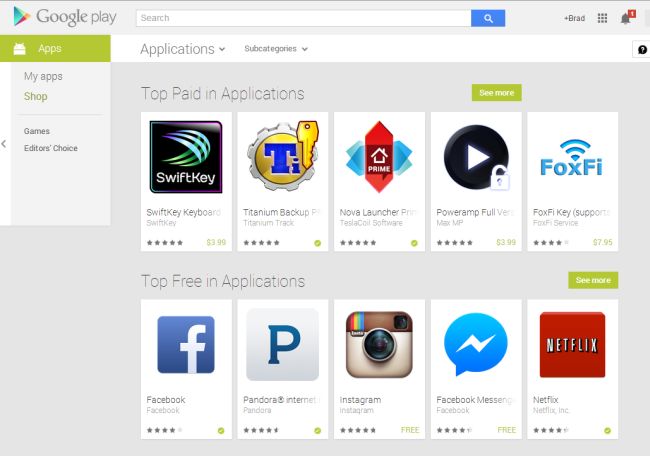 Things look a bit different in the game charts thanks to a range of popular “free” apps with in-app purchases such as Candy Crush Saga.

But the huge difference in the top free and paid apps got me wondering — do you pay for Android apps? And if you do, which ones are you willing so spend money on?

There’ve been many reports over the past few years suggesting that while more people have Android phones than iPhones, people with Apple’s phones tend to open their wallets to spend money on apps more often. Meanwhile Android users tend to gravitate toward free apps.

But if Google’s sales charts are anything to go by, it looks like folks who are hard-core Android power users with rooted devices, alternate app launchers, and other advanced features are willing to spend money on those apps.

How do you decide whether to spend money on smartphone or tablet apps?