After Nokia pulled the plug on the MeeGo operating system, a group of former Nokia executives formed a startup called Jolla to keep the dream of a GNU/Linux-based alternative to Android alive.

The company’s had a mixed track record over the past few years. On the one hand, Sailfish OS is a real thing, and there are community-based ports that you can use to replace Android on a number of phones.

On the other hand, Jolla has pretty much given up on producing its own hardware. The Jolla Phone wasn’t exactly a bestseller, and the Jolla Tablet project was canceled with many backers of its crowdfunding campaign never receiving a device (although there is a new third-party effort to produce a tablet based on the original design).

Now Jolla is focusing on licensing its software to third-party device makers. But the company has also unveiled a new strategy with the introduction of Sailfish X: paid ROMs. 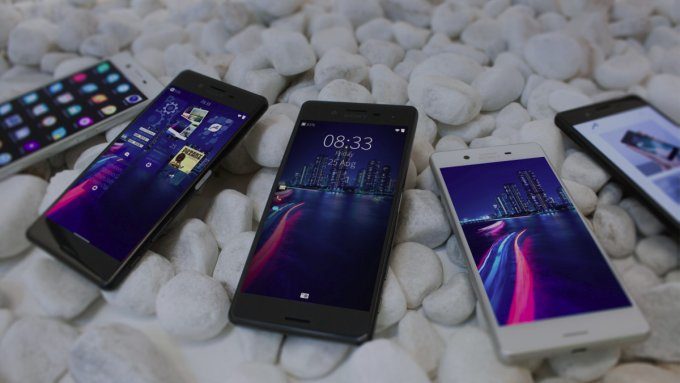 At launch there are some features that don’t work yet though, including the phone’s fingerprint sensor, Bluetooth, FM radio, and some other sensors including the barometer and hardware necessary for step counting. But the developers are working to bring support for those features in a future software update.

Sailfish OS uses the Linux kernel and the open source Mer Core, but it also includes proprietary software from Jolla: the code for the user interface is closed source. So while Sailfish is a bit closer to desktop Linux software than Android is, it’d probably be inaccurate to call this an open source alternative to Android (which is also open source, but which ships with proprietary Google apps and services on most phones).

Sailfish X will be available for download by October 11th… but it won’t be free. Jolla is selling the software for 49,90€, which is about $59 (although US pricing hasn’t been confirmed yet).

That may seem like a lot of money to spend on a smartphone operating system for a phone that already ships with an OS… and which can already run plenty of custom ROMs. And it kind of is… especially wen you consider that Jolla is only promising 1 year of software updates “after which a continuation program will follow.”

But with very few companies offering a GNU/Linux alternative to Android, Sailfish X could provide a new revenue stream for one of the key players in this space. So maybe it’s best to think of the Sailfish X fee as more of a donation to Jolla than a payment for a ROM that’s not even fully functional yet.

In related news, B&H is currently selling unlocked Sony Xperia X smartphones for as little as $215.