The developers of Paranoid Android have a habit of building new features that dramatically change the way you interact with the Android operating system. The team’s Hybrid Engine let smartphone users access tablet versions of apps. PIE controls lets you hide navigation buttons when they’re not in use. And Halo provides always-visible notifications which you can interact with in pop-up windows from any screen.

But the Paranoid Android team has decided to leave Halo behind. The developers are working on a new build of their operating system that’s based on Android 4.4 KitKat and Halo is one feature that won’t be making the move to the new OS. 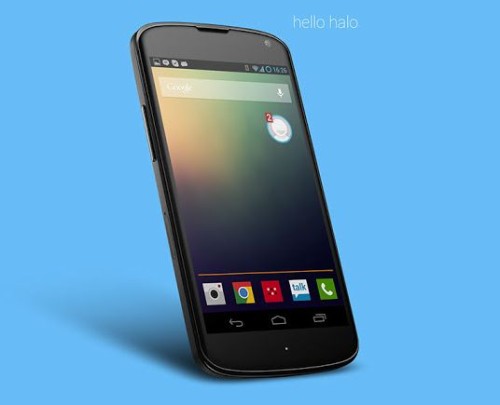 That doesn’t mean the team is done with floating notifications. But Halo as we know it is gone… or rather, the source code is still available for anyone that wants to incorporate it into their custom Android software. But Halo hasn’t been updated in months, and at this point it doesn’t look like the original developers have any plans to touch it.

The good news is that members of the Paranoid Android team says there are new features coming to their operating system… they just aren’t saying what those features will be yet.

At this point Paranoid Android is in beta testing and it looks a lot like the stock version of Android available from the Android Open Source Project code, but with a number of tweaks including support for quiet hours, advanced Quick Settings options, and SuperSU.