But it’s been a few years since Paranoid Android released a new ROM. Phone maker OnePlus hired some of the project’s lead developers in 2015 to work on the company’s own OxygenOS software.

Now Paranoid Android is back… with a new team of developers and a new operating system based on Android 6.0 Marshmallow. 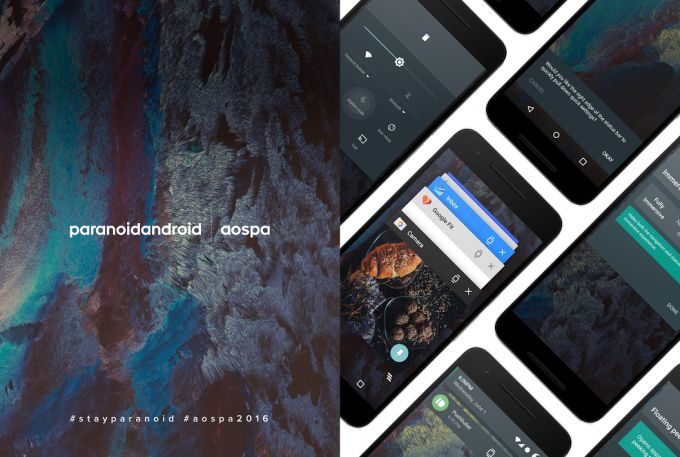 Paranoid Android 6.0 is available for download for a number of devices including most Google Nexus phones and tablets, OnePlus smartphones, and some devices from Sony and Oppo.

So what makes this version of Android a Paranoid build? Among other things, it has these custom features:

There are also custom kernels for some devices, custom gesture and button options, and support for the CyanogenMod Theme Engine.

Like most custom ROMs, you’ll need to install Google Apps yourself if you want access to the Play Store and other apps including Google Maps, Gmail and YouTube. The developers recommend using the latest full version of Open gApps.

via +Paranoid Android and /r/Android