Paranoid Android is a custom version of Google’s mobile operating system which has a reputation for big add-on features that change the way notifications, multitasking, and even menu buttons work. When the developers started working on the first version of Paranoid Android based on Android 4.4 KitKat, they went back to the drawing board and basically scrapped all the work they’d done on earlier operating systems and designed new features and tweaks from the ground up.

Over the past few months, they’ve issued a number of pre-release builds of Paranoid Android 4.4 for testing. Now the software has hit the release candidate phase. You can find details and download links in the team’s post on Google+. 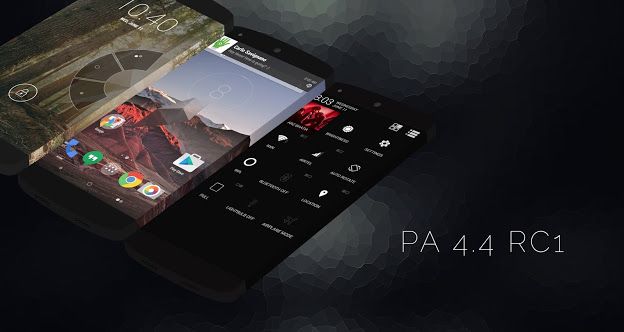 Key features in Paranoid Android 4.4 RC include the team’s Hover notification system, support for the CyanogenMod Theme Engine, a fresh design for the Paranoid OTA update system, and more.

You’ll need a device with an unlocked bootloader and a custom recovery such as TWRP or ClockworkMod to install Paranoid Android.