The war on the smartphone screen bezel continues. Last year Motorola released the Droid RAZR M, saying it had nearly no border around the display. Now Pantech is taking a similar approach with the Pantech Vega Iron phone, featuring a bezel that’s just 2.4mm thick on the left and right sides of the screen.

The phone’s other specs don’t look bad either. 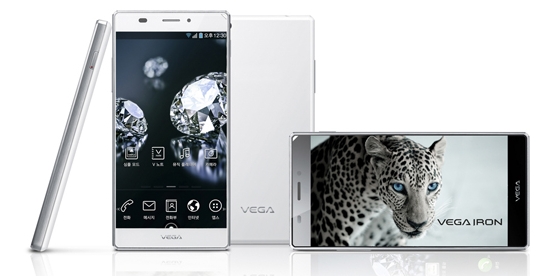 The phone supports WiFi, Bluetooth, and 4G LTE. It has a 2150mAH battery and a microSD card slot.

While bezels aren’t always a phone’s prettiest feature, they do give you something to hold onto when you don’t actually want to tap or swipe the screen. So I’m not quite sure what’s behind the push to minimize bezels as much as possible.

That said, the Pantech Vega Iron is certainly a nice looking phone.

Pricing hasn’t yet been released.