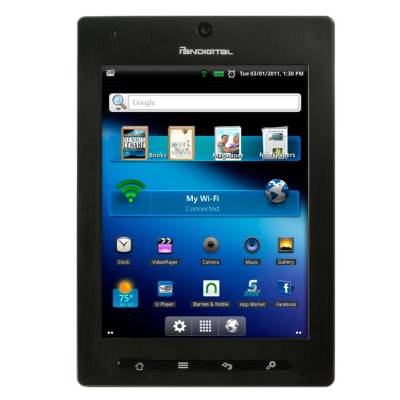 Pandigital is expanding its line of low cost Android tablets. The company’s Pandigital Novel produces were some of the first products with a 7 inch LCD display and Android operating system to be positioned as an eBook Reader, but hackers have been using the inexpensive devices as an all-purpose Android tablet for ages.

Now Pandigital is embracing its tablet side with a new range of devices including the Pandigital Planet, Nova, and Star. The company will introduce a fourth tablet in September.

The new tablets all have ARM Cortex-A9 processors with support for 3D graphics acceleration and support for HDMI output when you purchase an optional cable. They each have multitouch displays and 2-Axis accelerometers.

The Planet, Nova, and Star also all have 7 inch touchscreen displays, 802.11b/g/n WiFi, and a suite of applications including the Barnes & Noble eBook Store, GetJar app store, and an app for viewing Word, Excel, PowerPoint, and PDF documents.

Here’s what sets the new tablets apart from one another: 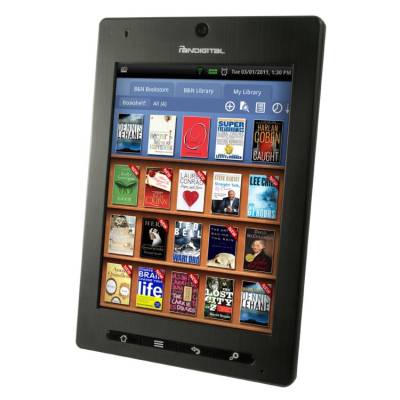 The Planet is a $189 tablet with a 7 inch, 600 x 800 pixel display. For now it runs Google Android 2.2 Froyo, but Pandigital says operating system upgrades will be available for all of the tablets.

You get 2GB of built-in storage with this tablet, plus an SD card slot for expansion. 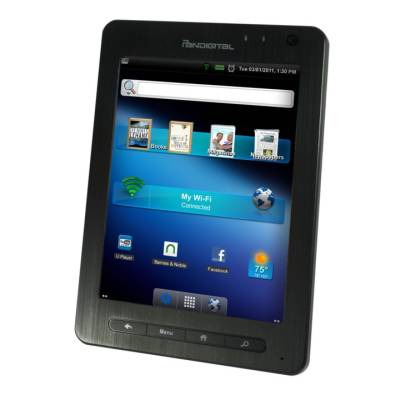 The Nova features nearly identical specs to the Planet, but this $189 tablet features 4GB of storage and runs Google Android 2.3.

Both tablets measure about 7.6″ x 5.2″ a 0.5″, but the Nova is a tiny bit larger than its sibling and the case has rounded corners. Honestly, I have no idea why you’d choose the Planet over the Nova since they both sell for about the same price. 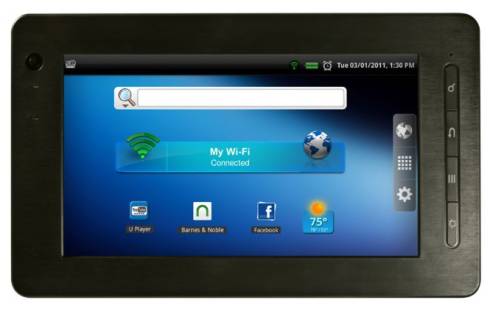 This tablet’s claim to fame is its low price tag. The suggested retail price is just $159. But you get what you pay for. The Pandigital Star has a low resolution 800 x 480 pixel 7 inch display and just 2GB of storage.

The rest of the specs are virtually identical to those of the other tablets, and while Pandigital hasn’t listed the detailed measurements for the Star, it appears to have a similar chassis to the Nova tablet.