The Panasonic Lumix CM1 is a camera with a Lecia DC lens, a 1 inch, 20.1 megapixel image sensor, and an f/2.8 aperture. Oh yeah, it’s also an Android phone.

Panasonic unveiled the Lumix CM1 at CES in January, and now it’s available for pre-order from Adorama and B&H. But mashing together a good camera and a decent phone doesn’t come cheap: the Lumix CM1 sells for $1000. 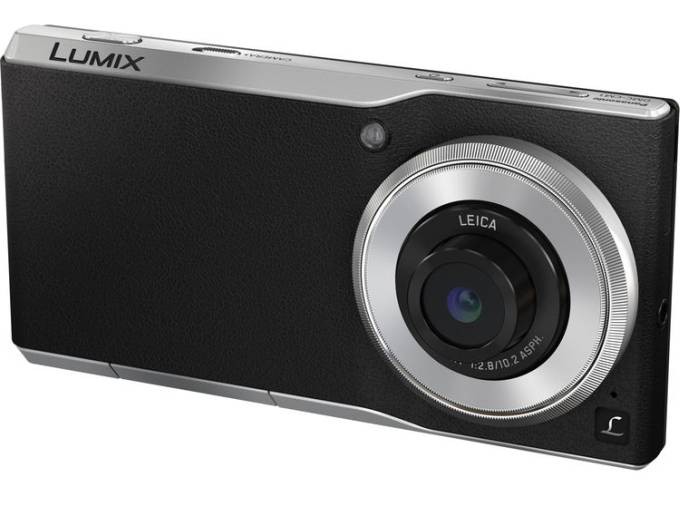 The phone runs Android 4.4 KitKat software, which feels a bit dated. But it includes a custom camera app which is designed to work with a physical control ring to give you more control over camera settings. There’s support for manual aperture, shutter, and other controls. The phone has a physical camera shutter button, and a 23-point autofocus system.

Do those features justify the $1000 asking price? Maybe. You could probably save a few bucks by purchasing a smartphone and a camera separately — but the best camera is the one that you always have with you. So if you constantly find yourself snapping pictures with your phone and wish that your phone had a better camera and more support for manual controls, there aren’t many other devices in the same class as the Lumix CM1.

On the other hand, if you just want a phone with an iconic camera brand name on the box, the Kodak IM5 which was also unveiled at CES is now available for purchase… in the Netherlands. It’s a much less impressive device though.

via Android Central and Photo Rumors