Panasonic announced in January that it’s new line of TVs with 4K displays would feature smart TV software based on Firefox OS. Now the company is starting to show off the first of those televisions, a line of Panasonic VIERA televisions with LED displays including the company’s first models with curved screens.

The TVs feature screens ranging in size from 40 to 65 inches and the top-of-the-line models will feature something Panasonic calls 4K Pro, which is the company’s technology to offer better color accuracy.

While that may help set Panasonic’s new TVs apart from the competition, the Firefox OS-based software is certainly something you won’t find on any other TVs in the near future. 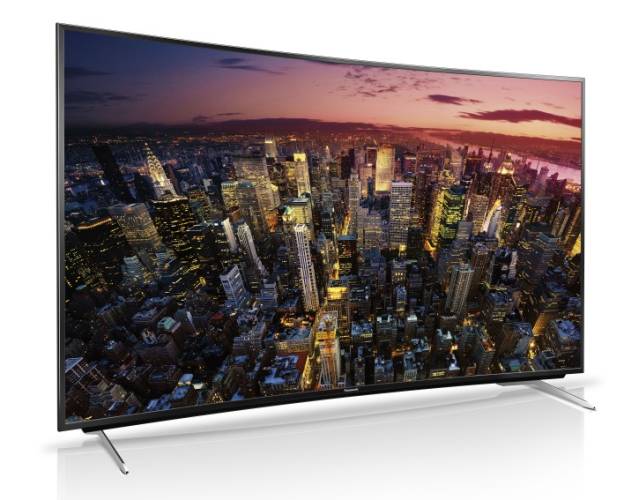 Firefox OS is an operating system designed around the Firefox web browser. It was originally developed by Mozilla for smartphones and tablets, but Panasonic is using it as the basis of its smart TV software which it calls Home Screen 2.0.

The user interface doesn’t look anything like what you’d see on a Firefox OS smartphone. Instead, there are a series of “decks” for Live TV, apps, and devices. That last one will automatically show content from hardware you connect via a USB or HDMI cable.

You can customize your home screen by pinning apps and content for easy access, use a search tool to locate content from different sources, and access internet content from sources thanks to an app store. The folks at Expert Reviews took one of Panasonic’s new TVs for a quick test and found that a number of apps are already available, the software seemed pretty responsive, and that for the most part the user interface is simple and easy to use. 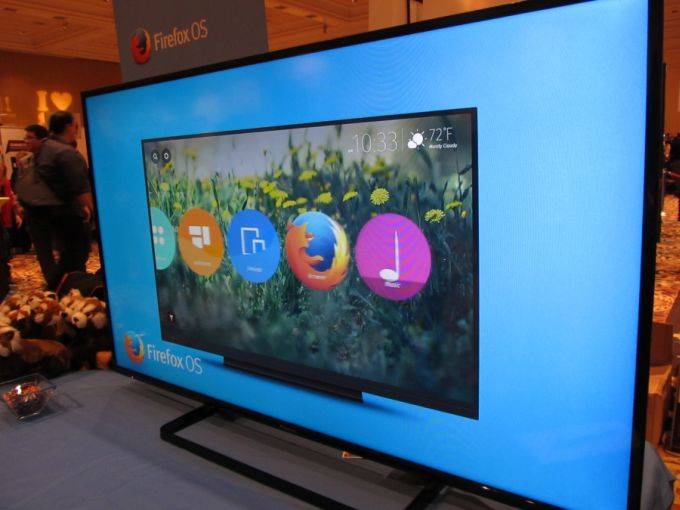 As you might expect from a TV running Firefox OS, you can also use the Firefox web browser to surf the web on Panasonic’s new TVs. But entering URLs with nothing but a remote control can be rather tedious.

Panasonic says you can also send content to its TVs using any smartphone, tablet, or PC with the Firefox web browser or other compatible app installed.

Mozilla showed a preview of the software at CES in January. Here’s a video I shot at the time: