Pale Moon is an open source web browser based on Firefox. It’s compatible with Firefox extensions, optimized for speedy performance on modern computers, and it has one killer feature that’s probably done the most to make the desktop version of Pale Moon popular with many users: it doesn’t adopt the Australis user interface introduced with Firefox 29.

Now you can run Pale Moon on Android. 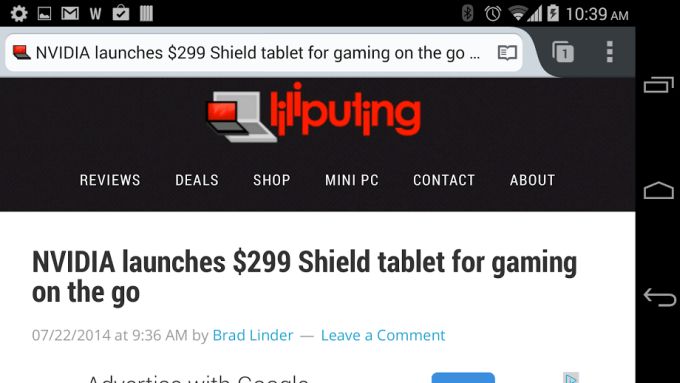 Developer cyansmoker is porting the browser to Android, and you can find download links for the latest alpha version at the xda-developers forum.

There’s also an official beta from the developer of the desktop version of Pale Moon, but it’s not developed as actively as the desktop version, so it might be worth keeping an eye on the unofficial port — the beauty of open source software is that anyone can use the source code to try to improve the software.

Pale Moon for Android is still a work in progress and may not work on all smartphones and tablets. At this point the browser looks virtually identical to Firefox for Android. But if you’re using Pale Moon on your desktop Windows or Linux computer you can use the Pale Moon Sync feature to keep your bookmarks, history, and open browser tabs synchronized across devices.