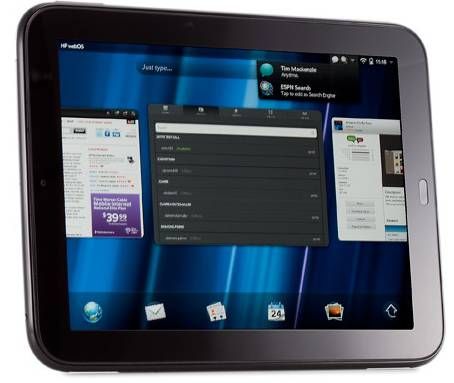 When HP pushed the webOS 3.0.4 software update for the HP TouchPad last week, it added support for OGG Vorbis audio files as well as a new camera app and performance improvements. Unfortunately the update also broke any custom kernels users may have installed.

But just a few days later the developers behind UberKernel produced a new beta version of the popular custom kernel for the TouchPad. Using UberKernel for webOS 3.0.4 you can overclock the tablet’s processor to run at speeds as high as 1.7 GHz. Normally the TouchPad’s Qualcomm Snapdragon dual core processor runs at 1.2 GHz.

UberKernel can speed up overall performance — although users may notice a slight decline in battery life.

Second, you’ll want to fire up PreWare on the HP TouchPad and download the latest version of UberKernel.

Finally, you’ll need to search PreWare for another app called Govnah, which is the utility you actually use to adjust the clock speed on your tablet.

While the HP TouchPad has gotten a lot of attention in recent weeks now that users can install Google Android on the tablet, the webOS operating system is still more stable than Android on the TouchPad. The operating system features an excellent multitasking system based on the concept of “cards,” and you can search the web and the tablet from the home screen using the “Just Type” feature.