But if you want to get even more performance out of this $249 tablet and don’t mind voiding your warranty (and possibly breaking something in the process), there’s a way to do that. 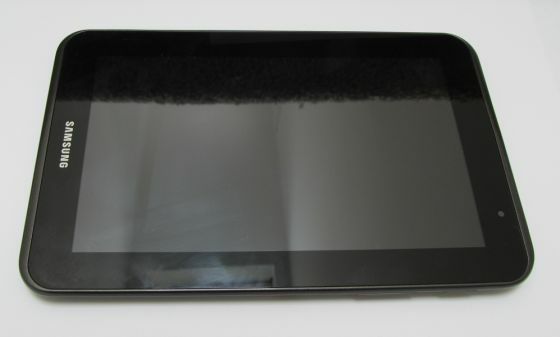 Android developer Metallice has released a kernel for the Samsung Galaxy Tab 2 (7.0) which allows users to overclock and underclock the tablet’s processor and even the graphics processor.

Normally the TI OMAP 4430 chip has a top speed of 1 GHz, and the graphics core runs at 307 MHz. The Metallice kernel lets the CPU run at speeds up to 1350 MHz and the GPU can be overclocked to 448 MHz.

The chip can also run as low as 150 MHz to save energy when you don’t need all that extra performance.

You can install the custom kernel by first installing ClockworkMod Recovery and then using the “install zip from sdcard” option to load the kernel. Download links for the latest versions of the kernel are available at RootzWiki.

Keep in mind, this is not officially supported by Samsung and you will almost certainly void your warranty. So if you damage your device don’t expect anyone to fix or replace it for you.