The makers of the Ouya $99 video game console have raised $15 million from investors, which the company promises to use to increase production of the little game console.

On the other hand, customers who have pre-ordered will still have to wait a little longer than planned. Originally the first Ouya devices sold through retail channels were expected to ship June 4th. Now that date has been pushed back to June 25th. 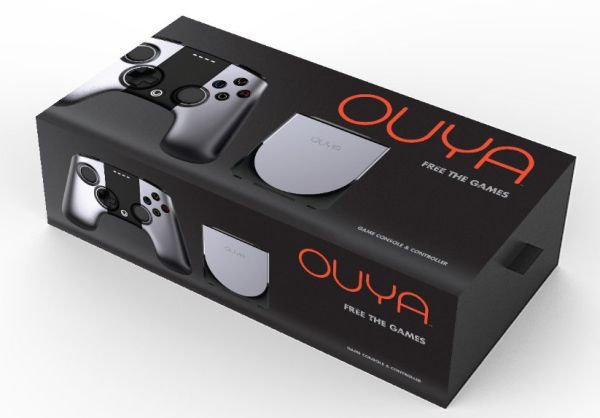 Ouya says pushing back the launch date by 3 weeks will help the company meet the larger-than-anticipated demand. But according to Joystiq, the Ouya team is also using the extra time to revamp the design of the game console’s wireless gamepad a bit.

Many folks who donated to Ouya’s fundraising campaign on Kickstarter have been using pre-release hardware for the last few weeks, and one of the top complaints has been that some of the buttons on the controller can get stuck.

The Ouya game console features an NVIDIA Tegra 3 quad-core processor and Android-based software. While it’s based on Android, it has a custom user interface and game store.

The goal of the project wasn’t just to release an inexpensive game console, but also to lower the barriers for game developers looking to write software that you can play on a television screen. So while the Ouya console might not have the same kind of power (or the same level of games) as the latest PlayStation or Xbox consoles, it does offer a new kind of living room gaming experience.

Early reviews of the pre-release hardware have been supportive of the device’s potential, but critical of the current state of the platform. But many of the issues people have had seem like they could be addressed by software and hardware updates.

Ouya is continuing to ship devices to backers of its Kickstarter campaign. You can pre-order a retail unit for delivery in late June from Amazon

, Best Buy, or other stores.