The Ouya is a $99 video game console designed to connect to your TV. It runs Google Android and features a wireless controller, letting you play Android games on a big screen.

There are some big names attaced to the project including OLPC and Jambox designer Yves Behar and game industry veteran Julie Uhrman, so the project has raised a bit of buzz. Now it’s also raised a lot of money.

Yesterday the folks behind Ouya took to Kickstarter in hopes of raising $950,000 to get the product off the ground. In less than 24 hours, backers had pledged well over $2 million. 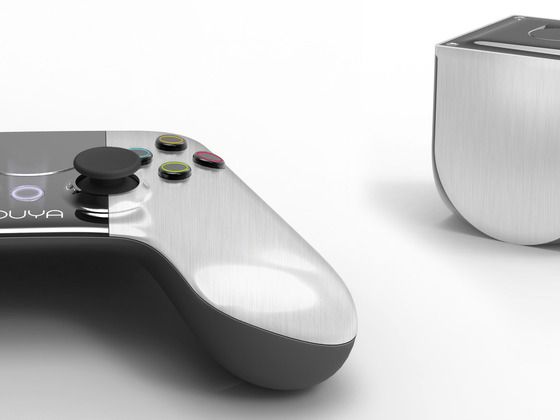 Folks aren’t just throwing money at the Ouya. Around 20,000 people have pledged $95 or more to reserve one of the first game consoles once they start shipping in March, 2013. A smaller number has pledged $699 or more to get one of the developer edition models which could ship as soon as December, 2012.

The developers had originally promised to send units to the first 10,000 people that pledged $99 or more — but that figure has been extended to 80,000… for now.

Since the project has 28 days to go until the fundraising campaign ends, the Ouya folks are looking at “stretch goals.” Basically, since the original goal was quickly smashed, we could see additional software, hardware, or other features added.

The team is taking suggestions at [email protected] There’s also a survey to see which games users would most like to see made available in the Ouya game store.