Asus plans to unveil its first smartwatch at the IFA trade show in Berlin this September. Now we have our first glimpse of… part of the watch.

The company has a habit of posting teasers ahead of major launches, and today’s clue is pretty clearly an outline of a watch. 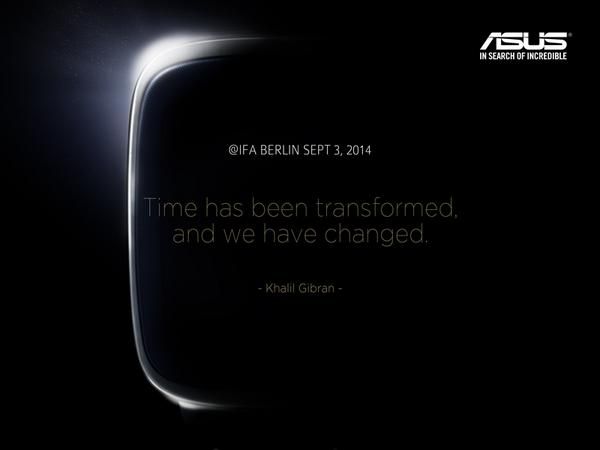 Asus is expected to use Android Wear software for its smartwatch, which means the user interface will look much like what you’d get if you bought a Samsung Gear Live or LG G Watch. But Asus has said its smartwatch will be more affordable than competing devices, which tend to sell for around $199 and up.

It also looks like the watch will have a square face rather than the round watch face Motorola is using for its upcoming Moto 360.

Update: Asus has posted a few more teaser images of its smartwatch design to Facebook.