It’s not uncommon to find smartphones with 3,000 mAh or larger batteries. Some models even have 5,000 mAh batteries and promise 2-3 days of run time. But Chinese phone maker Oukitel’s new phone goes a few steps further.

The Oukitel K10000 Pro features a 10,000 mAh battery. While the company isn’t making any claims about how long the phone can go between charges at this point, I think it’s safe to say you’ll be able to watch videos throughout an international flight without packing a spare battery. 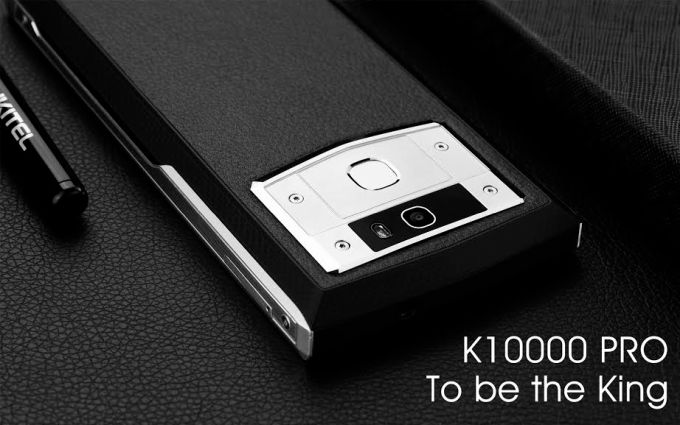 The Oukitel K10000 Pro sports a 5.5 inch, 1920 x 1080 pixel display, a MediaTek MT6750T octa-core processor, 3GB of RAM, and 32GB of storage. The phone weighs about 10.3 ounces, which is a bit heavy by smartphone standards, but not bad for a device that could eliminate the need to carry around a spare battery pack.

Oukitel says the K10000 Pro supports 12V/2A fast charging, but it will still take about 3 hours to fully top off the phone’s massive battery.

This is actually the second phone from Oukitel to feature a 10,000 mAh battery, but the original Oukitel K10000 had a slower processor, less memory and storage, and a lower-resolution display. 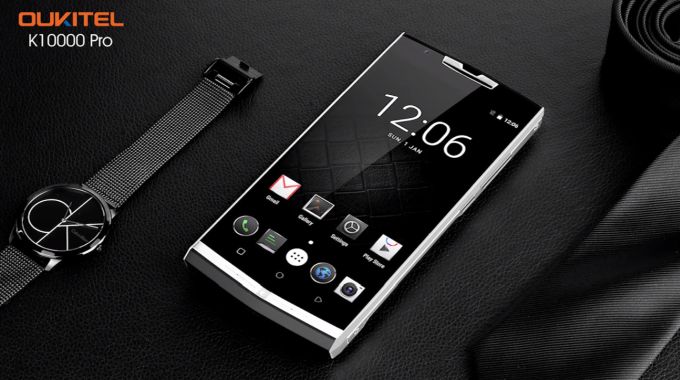 The K10000 Pro is expected to launch in June. Like most Oukitel phones, it’ll likely be designed to support Chinese wireless networks with limited support for international carriers, but I suspect you’ll be able to buy one from international resellers if you really want one.

Mostly I just find the phone interesting because it shows at least one company figures there’s demand for a phone with a battery that’s about 3 times larger than the one you get with most modern flagships.