Samsung launched its first smartwatch in 2013, delivering a wearable device that you could pair with your phone or tablet to view notifications, make calls, and perform other actions while your phone stayed in your pocket.

In 2014 Samsung followed up last year’s Galaxy Gear with the new Gear 2 and Gear 2 Neo. But while the company’s original smartwatch had an Android-based operating system, the new models were powered by Tizen instead… which didn’t bode well for Samsung continuing to offer support and updates for its older smartwatch.

But it looks like Samsung has a solution: It will deliver a firmware update to the original Galaxy Gear, and it’ll be based on the same Tizen operating system as the newer watches. 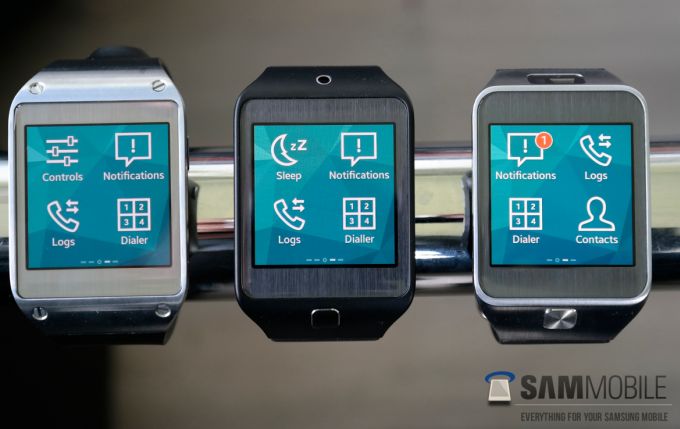 SamMobile obtained an early, pre-release build of Tizen for the Galaxy Gear and the website has posted photos and a video showing the software in action.

The software looks just like the operating system running on the Gear 2 and Gear 2 Neo. It also brings new features that were missing from the original, Android-based software including the ability to monitor your sleep quality.

Samsung’s newer Gear 2 has a slightly faster 1 GHz dual-core processor than the 800 MHz dual-core CPU in the original Galaxy Gear. But most of the hardware remains unchanged: both watches have 1.63 inch, 320 x 320 pixel displays, 512MB of RAM, 4GB o fstorage, Bluetooth 4.0, and 2MP cameras.

The new model has a few other improvements including a heart rate sensor and IR port. But with new software on the way to the original Galaxy Gear, there’s no one less reason for existing Samsung smartwatch owners to update to the newer model.

You can find more details about the upcoming Tizen software update for the Galaxy Gear at SamMobile.

3 replies on “Original Samsung Galaxy Gear to get a Tizen update: Here’s a preview”