The Raspberry Pi is a small, low-cost, low-power single board computer with an ARM processor. It’s not exactly a speed demon, but the Raspberry Pi Foundation has shipped millions of units thanks to a combination of the little computer’s $35 (or under) price tag and a growing community of educators, hackers, and enthusiasts who have found interesting things to do with the Raspberry Pi.

But if you’re looking for a little more power there are a number of other options… including a new range of devices called Orange Pi. 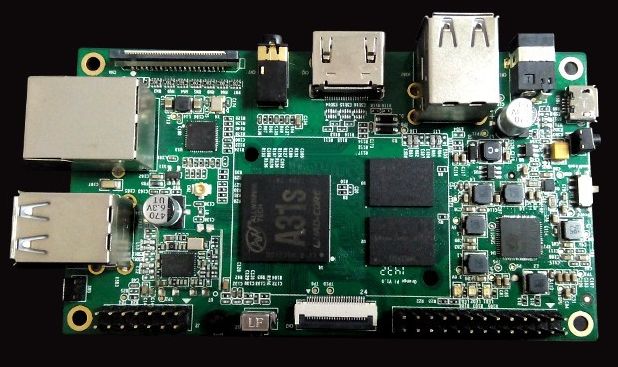 The makers of the Orange Pi have produced a series of single-board computers that are similar in size to the Raspberry Pi.

But these little guys are powered by Allwinner ARMv7 multi-core processors instead of a slower Broadcomm chip with ARM11 architecture.

CNX-Software notes that there are three models of the Orange Pi. Two feature Allwinner A20 dual-core chips with ARM Mali-400 graphics, while a third has an Allwinner A31s quad-core processor with PowerVR SGX544MP2 graphics.

Each has 1GB of built-in RAM, but storage configurations vary from model to model, with some featuring built-in NAND flash storage as well as a microSD card slot, while others requires on microSD cards for all storage.

Prices range from about $40 to $69 and you can order an Orange Pi, Orange Pi Mini, or Orange Pi Plus from AliExpress.

Just don’t expect the same kind of developer community and support you’d get with an actual Raspberry Pi.