Oppo is showing off an update to its under-screen smartphone camera technology, which it says can take better photos while also maintaining screen consistency.

It’s the latest salvo in the ongoing war on screen bezels, which first resulted in smartphones with camera notches and then cameras with punch hole displays. Most recently, we’ve started to see phones with no visible selfie camera at all, because it’s hidden beneath the display. But so far both the under-display cameras and the displays themselves have been underwhelming. That may be starting to change. 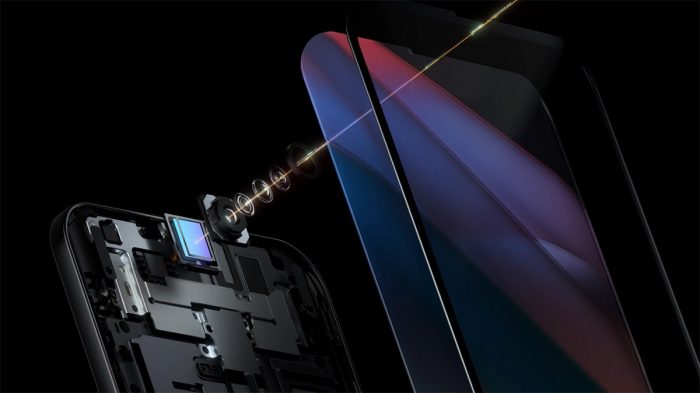 Last year ZTE launched the first commercially available smartphone with an under-display camera, but the ZTE Axon 20 took kind of lousy photos and you could clear see that portion of the screen that covers the camera was of a lower quality than the rest of the display.

Last week ZTE launched the Axon 30 smartphone featuring that company’s latest under-display camera technology, and it’s much harder to see where the camera is just by looking at the display. 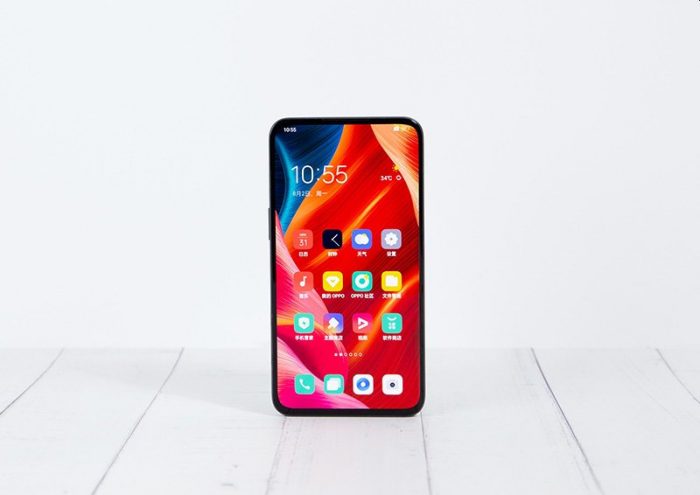 Of course, hiding a camera beneath the screen without making the display look awful is one challenge. Another is snapping decent photos through that screen and that’s where Oppo says its new software algorithms come into play.

By using diffraction reduction, auto white balance, and high dynamic range, Oppo says you can snap sharper images with better color accuracy. So far the company has only shown off one sample video that was allegedly captured using the new camera technology, and it does look pretty good. 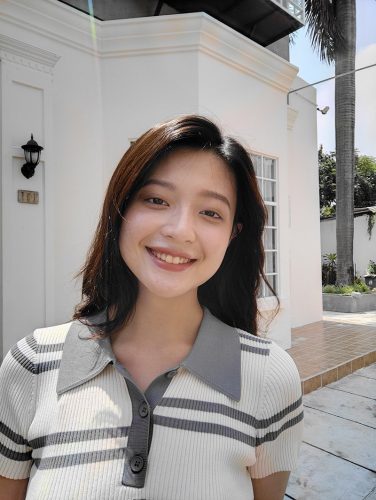 But it remains to be seen whether users be able to take consistently good shots in a variety of different environments using the next-gen Oppo under-screen camera technology… because Oppo has yet to introduce a phone using the new camera system.