Oppo hast just introduce what it’s calling the world’s thinnest smartphone… and it’s kind of tough to argue with that claim. 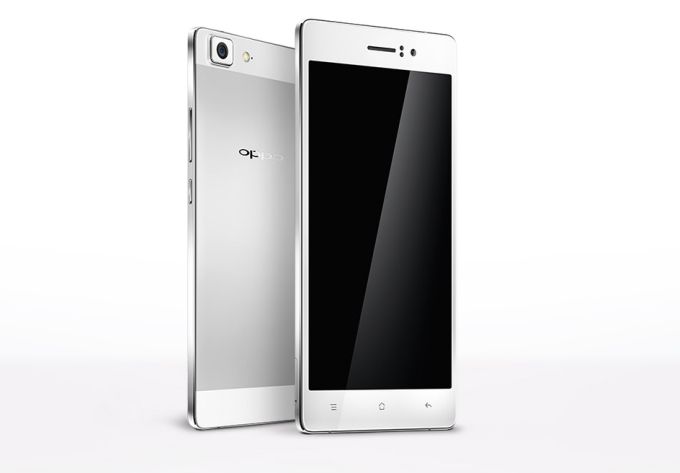 The phone isn’t just thin… it’s also reasonably powerful. Oppo manage to pack some decent hardware between the screen and the back cover, including:

Oppo did have to make a few sacrifices to keep the phone super-thin. There’s no microSD card slot and there’s no headset jack: you’ll need to use a Bluetooth headset or a USB to audio adapter.

If there’s one thing Oppo’s teaser video makes clear though, it’s that the R5 probably won’t be the thinnest smartphone on the market forever.

via GizChina and Mobile Geeks