Oppo’s N1 smartphone features a 5.9 inch, 1920 x 1080 pixel display, a Qualcomm Snapdragon 600 quad-core processor, and a 13MP camera which can rotate to face the front or back of the phone.

Folks who don’t buy the limited edition phone but who do buy the international version of the Oppo N1 will also be able to install CyanogenMod using the Oppo N1’s stock recovery. You won’t need to install a custom recovery or download any additional files.

CyanogenMod started its life as a custom ROM which hobbyists installed on phones and tablets as an alternative to the software that came with their phones.

Now CyanogenMod Inc is a company which is continuing to lead development of the open source operating system based on Android, but which is also seeking partnerships with companies such as Oppo to pre-install the software on devices.

Reportedly no money changed hands in the Oppo deal, but the partnership is a big step for helping CyanogenMod reach a larger audience while providing Oppo customers a chance to pick up a device with a customized version of the stock Android experience.

Unlike the CyanogenMod software that you can install yourself on many devices, the Oppo N1 version of CyanogenMod will not come pre-rooted, but users should be able to root their own devices. What’s nice is that you won’t need to root your phone, unlock the bootloader, or install a custom recovery in order to install CyanogenMod. 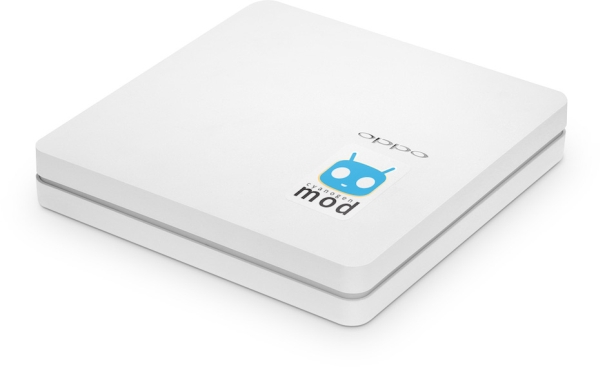 The phone should be available internationally for less than $600.

5 replies on “Oppo N1 CyanogenMod phone to ship in December”