Most modern smartphones have a digital zoom feature that lets you get a little closer to the subject of your shot… but the results are usually pretty blurry or pixelated if you zoom too far.

Some phones use a second lens with a different focal length to give you the equivalent of a lossless 2X or 3X optical zoom. 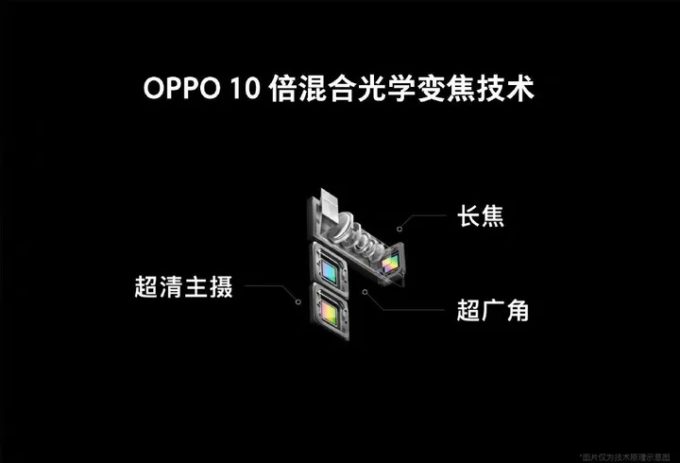 The company says the phone actually has three cameras including a primary camera, an ultra-wide-angle camera, and a 5X optical zoom camera that uses a periscope-style design that Oppo first showed off two years ago (but which hasn’t been used in any actual phones yet).

Oppo says the camera system should allow users to smoothly adjust the focal length of an image from the equivalent of 15.9mm to 159mm, allowing you to slide from 1X to 10X zoom or anywhere in between.

While the company unveiled the new technology at an event in China today Oppo won’t actually be showing a working product until MWC, so we may have to wait a little while to see whether the camera can actually capture decent-looking pictures.

via Engadget and MyDrivers