Smartphones are getting weird again. After years of seeing companies release rectangular slab after rectangular slab, these days we’re seeing the rise of foldables as well as niche devices with keyboards, repairable parts, open source software, and whatever the heck it is LG is trying to do with the LG Wing.

Now Oppo is showing off a concept design for one of the weirdest phones I’ve seen in a while. 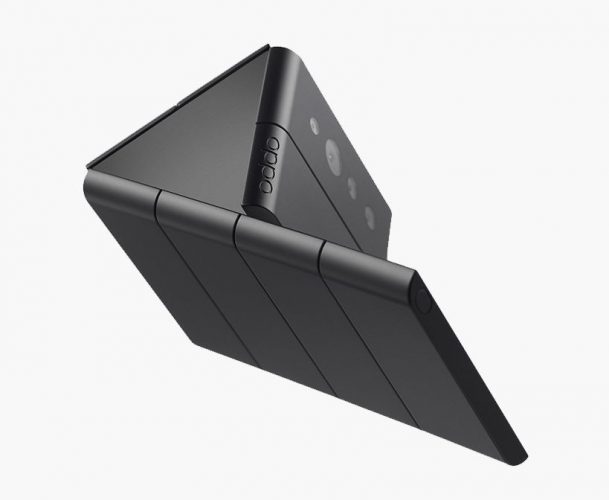 A new Oppo “slide-phone” concept describes a smartphone with three hinges, allowing you to unfold the whole phone to reveal an ultra-wide (or ultra-tall) display, or to just partially unfold the devices so that the “rear” cameras are facing the front while you frame a selfie, or just a portion of the screen is visible for showing notifications, calendar content, or other information that might not require seeing the whole screen at once. 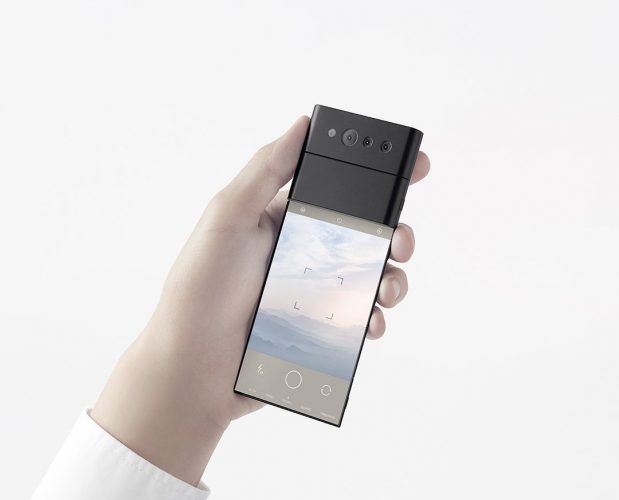 The ultra-wide display would give you enough screen space to do things like view a 16:9 video game in the center of the screen with plenty of room for virtual game controller buttons on the left and right sides, or watch a video while leaving space for picture settings menus on the sides.

And Oppo also shows a memo pad app that would allow you to take notes with a digital pen, and quickly fold the screen forward and then unfold to save the page and start a new one, as if you were flipping pages in a paper notepad. 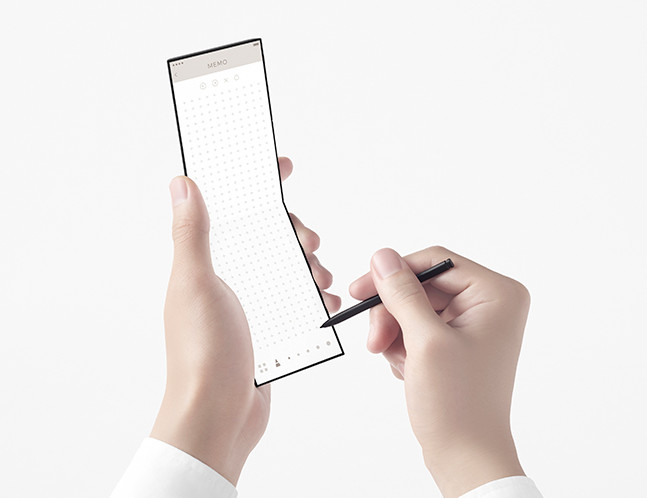 You could also view up to three apps at the same time in smaller square window. 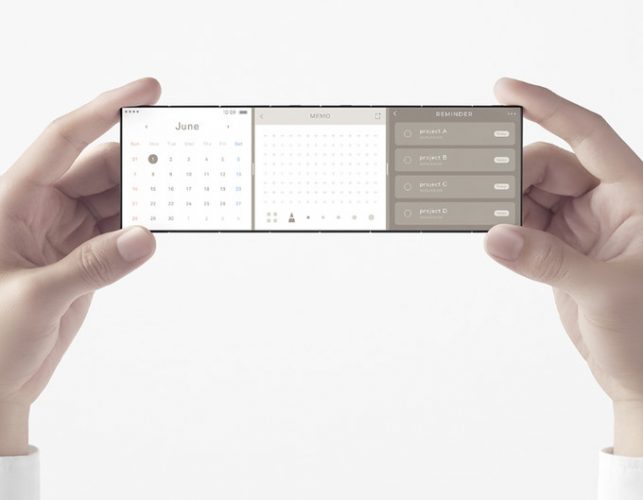 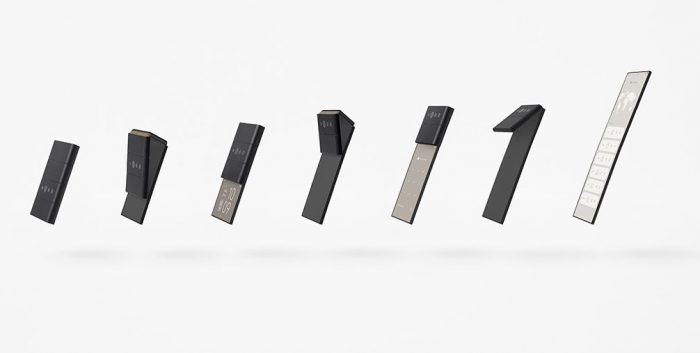 There’s no word on if or when Oppo plans to manufacturer a phone featuring this triple-folding/sliding design. But stranger things have happened.