Oppo’s next smartphone has a 5.5 inch, 2560 x 1440 pixel display, a Qualcomm Snapdragon 801 processor, and the ability to shoot 50MP photos… but there’s a catch. The Oppo Find 7 actually has a 13MP image sensor, but it uses special software to stitch multiple photos together to create 50 megapixel, 8160 x 6120 images.

It’s no Nokia PureView camera, but it’s still a trick that helps set Oppo’s new phone apart from just about anything else on the market. 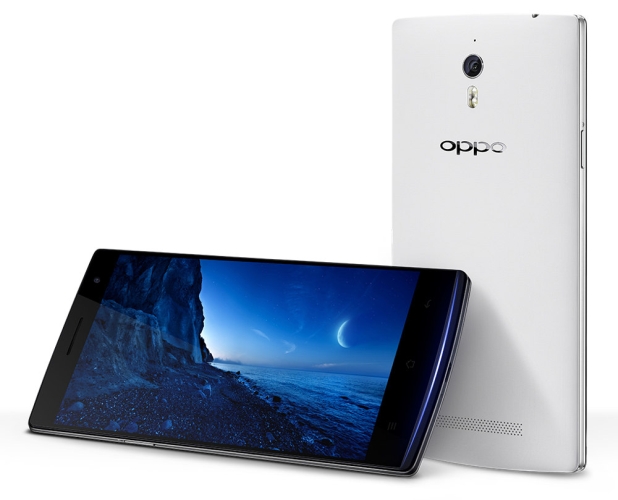 Engadget reports that even though the camera uses software to create its high-resolution photos, you end up with an awful lot of detail and the ability to zoom in tightly.

Other features include 3GB of RAM, 32GB of storage, and a 3000mAh battery.

The Oppo Find 7 will be available in China starting March 20th. The Find 7a should be available outside of China in April while the more powerful Find 7 should hit international retailers in May or June.

Update: The Oppo Find 7a goes up for pre-order April 7th.